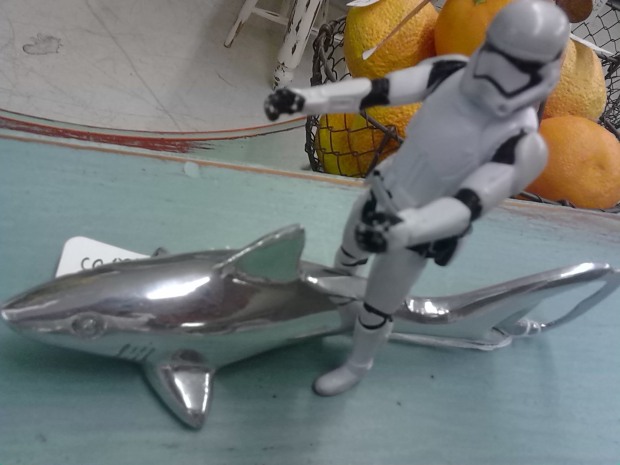 I would never have predicted some of the questions I’ve fielded from the girls.

And the way they’ve educated the professed grownups who read this blog.

In the mind of expecting the unexpected, I got a question from an 8-year-old daughter of mine who shall remain nameless that actually turned my stomach and made me peek over my shoulder as I researched it at work.

It had nothing to do with Snooky, feminine hygiene or the Oakland Raiders.

I’ll just … get it out of the way first. If you’re eating any type of meat stew while reading this, I apologize in advance.

Imagine how carefully I approached this Google search.

Predictably, resolutions for recipes to counteract the results of skunk spray came to light first. But there, three items down, it stood out like a skunk on his hind legs: French Fried Skunk Recipe.

It came from a user in Iowa. “Not for everyone,” declared the disclaimer, “but good.”

I considered listing the recipe in this space. That barf-in-my-throat feeling prevented me from doing so. It called for two skunks. Skinned and cleaned. You’ll need bear fat, egg yolks and baking powder. Imagine that – egg yolks.

This recipe author might be looking out for your health.

Turns out the undesirable bits are the skunk’s scent glands. And I can’t make this up, but step 6 in the recipe says, and I quote, “Remove all the scum that rises to the surface.” (I wish they had that posted somewhere in my high school lunch room, you know?)

One more thing: At the end of the recipe, the site said I might also like Super Easy Jelly Doughnuts, because after you’ve scared up some skunk fritters, you don’t want to get bogged down fixin’ dessert.

2. What are those bumpy things on the road?

Pedestrians. I think. I forgot my glasses.

This is a loaded question. Former Bush White House secretary Ari Fleisher used the term “bump in the road” on Twitter as part of an attack on President Obama for the Benghazi attacks that killed four.

Others, from Mitt Romney to Rush Limbaugh, took Barack Obama to task for using the term ‘bump in the road,’ too.

But to be fair, InsidetheGators.com associated editor Guerry Smith used the same words to describe Florida’s college football loss to Louisville in the Gator Bowl.

All that aside, the raised pavement markers, known as Botts’ Dots, were invented in 1953 by Dr. Elbert D. Botts, to extend the life of the painted lines on highways. They also help to wake up motorists who drift off and stray out of their lane.

So, in this case, a bump in the road is a good thing. And not just for Louisville football.

3. What are those targets they hold on the sideline in football games?

OK, so this one almost didn’t make it. I Googled targets on the sidelines and found everything from stories about Tom Brady to photo montages of NFL cheerleaders. (I didn’t even click there!)

I was about to give up when Madison reminded me of what the younger girls were seeing – the target shape on top of the first-down markers!

Actually, the dudes you saw running in this video are holding the markers that show the 10 yards necessary to make a first down.

The first one is placed to mark first down, and a chain of exactly 10 yards conveniently marks where the offense must reach in four downs to get another first down. If they do, the dudes have to run like these guys did to mark where the next set of downs begins.

SEC teams use covers that read SEC. That’s a subliminal message to get all remaining non-SEC teams to join the SEC. Targets aid sportswriters to find the action as they switch between the media buffet and tweeting.

You know, for all those football fans glued to sports writers’ Twitter feeds while their favorite teams are battling for first downs.

4. Do they show lacrosse games on TV?

Lacrosse games are relegated to ESPN3. ESPN will show a Johns Hopkins vs. Maryland highlight on SportsCenter and they’ll show softball tournaments and poker championships all weekend, but they’re missing out when it comes to lacrosse.

I think this spring we should take in a Charlotte Hounds game, girls. It’s major-league lacrosse. I’m not keen on you loving it. You do enough bodily harm to each other with your soccer skills. What if you add sticks to the equation?

5. How can a football team score a touchdown when there are only 4 seconds left?

Luckily, having 4 seconds left on the clock and needing 75 yards to go for a touchdown isn’t a problem in football.

So long as you snap the ball before time expires, you get to finish the play. It’s like when dad says it’s time to go from the playground, but you’re on top of the slide, you can go down it one more time.

(That doesn’t mean going back to the top for 17 more slides, though.)

The advent of the Hail Mary play often makes such miracles possible. Notre Dame players noticed in 1922 that when they said a collective “Hail Mary” prayer, they scored on the next play against Georgia Tech.

No word on whether Georgia Tech considered countering with “Our Father.”

Dallas Cowboys quarterback Roger Staubach, also Catholic, said a Hail Mary before launching a game-winning touchdown throw to Drew Pearson in the 1975 playoffs. Is it faith-based?

Brigham Young beat Southern Methodist on a Hail Mary in the 1980 Holiday Bowl.

Not sure what Mormons would pray in such a situation. (A prayer circle, perhaps?) But the New Orleans Saints were burned three times on Hail Mary passes (in 1978 vs. Falcons and 1999 vs. Giants and Browns) before Drew Brees finally got one against Atlanta.

For Saints fans, that has to stink – like a plate of French-friend skunk, even. 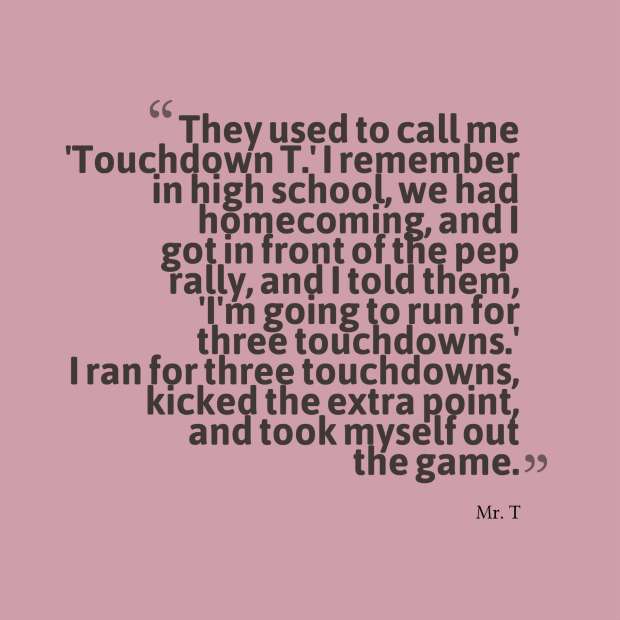