Cubs fans, this isn’t for you.

For the rest of the universe? Spring means hope.

Sure, baby birds are born and flowers bloom, yadda yadda. But it’s about baseball. It’s a time when your team – except for the Cubs and Astros – are still in the thick of the race. Or close enough to pretend.

Even my Rockies find themselves in that no-man’s land of “we don’t suck – right now.” It might be better than that. I’ll let you know July 4. And maybe again in October. Your baseball team not sucking makes you feel good.

So do James Earl Jones asides about baseball.

But it’s not all about the ninth-inning rally and the pennant-clinching victory. The lesson is in strapping on your jeans and swinging hard, in case you hit it. Yes, I said jeans. Stick with me here. This is a story about a boy who loves baseball.

But when he played the game? He took inadequacy to a sub-Cub level.

And still, he loves the game.

I was in fourth grade when I saw the ad.

To become a traveling all-star? A dream come true. For a 9-year-old.

I chased that dream with my K-mart baseball mitt. I wore Toughskin jeans. I carried  experience gleaned from a season with a team called the Grapes in the Weld County Park and Rec co-ed Softball league.

Mom and dad didn’t recognize my pending stardom. Or they saw the futility and wagered the $1.25 a gallon for gas to take me there in 1980 just wasn’t worth it. So, I rode my bike across town, in sneakers. 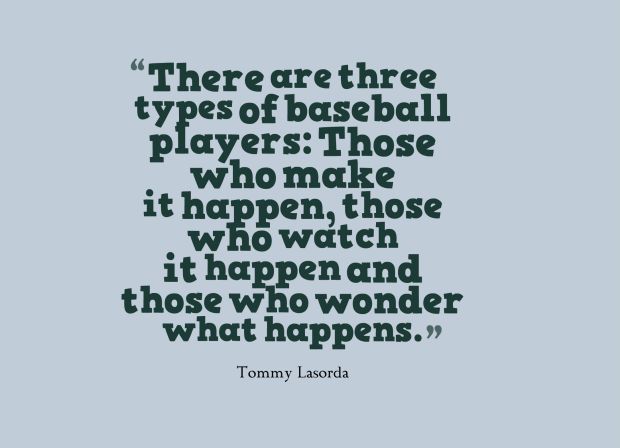 Oh, speaking of Chicano – I nabbed a permanent marker out of the kitchen junk drawer to try to cover up the huge K in the middle of my K-mart mitt. K-mart was for poor Mexican kids.

I was a lower-middle-class Mexican kid with white friends who’d never let him live it down if he tried out for a travel team with a K-mart baseball mitt.

I mixed in among the spitting, swinging boys, even though they had cleats and baggy baseball pants. I had jeans and sneakers. K-mart sneakers.

I took up a spot in the outfield, and even shagged a couple of fly balls. As a shortstop, though … every ball ate me up. I turned nothing, except for black and blue from balls bouncing off my body. It was OK, though.

My bat would set me apart.

I knew I could turn on a pitch or two. 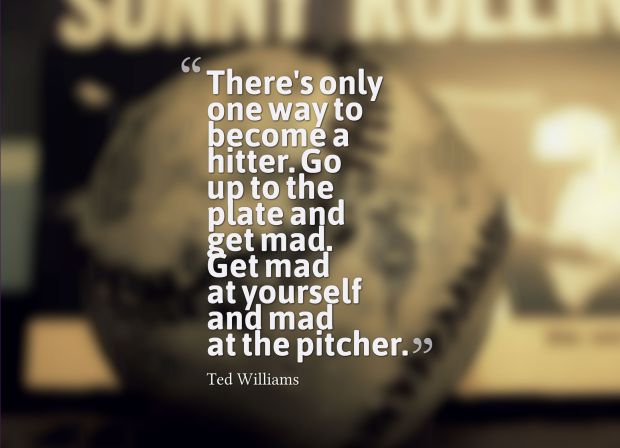 I swung, and missed. I swung like batters when they faced Steve Carlton in the bigs – large and desperate. Only, this was against a middle-aged man, who lofted batting practice balls. I felt the heat of eyes behind me, sensed the stifled laughs.

I started to foul pitches away, like a big-leaguer wasting a pitcher’s best pitches.

Only, again … just batting practice. My fouls began to soar over third base, then into left field. My groove. I choked up on the bat, gripped hard, and made even better contact. One, two, three in a row, roped to center field.

I remember it like they scorched their way over the pitcher’s mound, on fire.

The mightiest of my swings sent the ball on a friendly bounce just beyond second base. But I will always remember it like the hit on The Natural – a monster shot for the ages. I did get a hold of one. 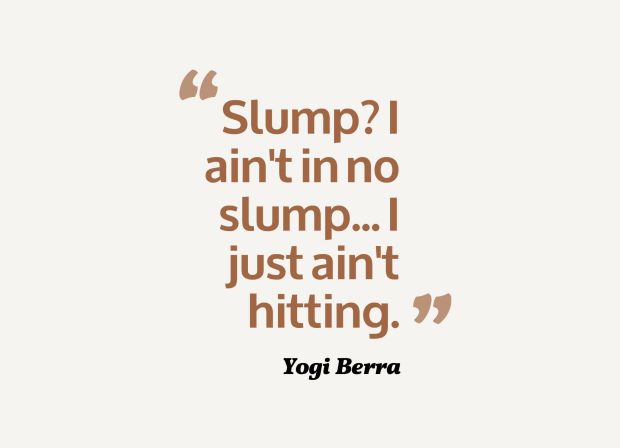 Exhausted, I began to miss again. I’d immediately gone into my batting stance after every swing, perhaps afraid I’d lose my groove if I relaxed. The coaches didn’t have the heart to ask me to move on for the next kid to hit.

No one laughed out loud, but I definitely avoided contact. One coach patted me on the back and said, “good try son. We’ve got your number.”

They didn’t call, and I didn’t expect them to.

But, you know what? I did get a hold of one that day.

It kind of looked like The Natural. Kind of.