So, I think I should pace myself.

Like, I’m coming out of non-blogger rehab, and I don’t want to pull something. Or even tweak it. So today, the Go Ask Daddy reins shall be passed. Across the ocean, even. My kids might be pissed. This is two straight weeks I didn’t touch their questions.

They’ll be fine. I’ll make tortillas or something. Don’t tell them I was actually at TP Hogan’s blog this week, answering her kids’ questions.

A while back, Tamara from Confessions of a Part-Time Mom contacted me because she was putting something special together for a blogger we both knew. But that’s Tamara. Kind, generous, thoughtful. With a healthy disdain for German soccer.

In other words, a true friend to Coach Daddy Nation.

Today, she’s taken over the Go Ask Daddy desk. She forms a formidable team with her son, C – a kid who knows his national flags, NHL teams, and international hockey stars. Soccer too. And cool stuff like movies with cars in them.

Give them a warm welcome – and thank you, Tamara.

I always love to read the latest edition of Go Ask Daddy over at Coach Daddy’s Blog. Every Friday he’ll answer five questions his kids asked him. They typically include semi-scary sea creatures, sports, entertainment, and other subjects. I like the life questions best. Example: when you’re pregnant, does the baby eat? Is Elvis dead?

Once I forwarded a question that my almost 6-year-old son Colin asked, to Eli. It was why he hates the RED WINGS so much. He then suggested to answer them myself – on his blog.

What an honor to be here, I am a bit  so nervous! So I think it’s best to take the plunge right now and get to the questions:

“In the entire world, how many languages are there?” 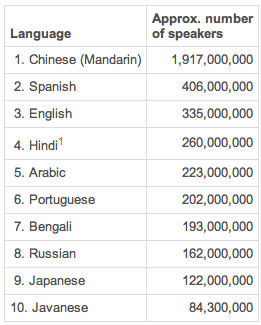 “Way more than there are countries, I’d say.”

“Mommy, is that the tallest cactus there is?” (Pointing to the one in our living room)

“No, there are way taller ones.”

“How tall, and where can I see them?”

Mexican giant cardon, you can find it in Baja California, and it’s almost 20m tall (63 feet), that’s about as tall as four giraffes!

At the parking garage: “How do they know a car just pulled in?”

“They installed motion detectors, I guess.”

*clearing my throat* – excellent question, why don’t you ask your Granddad when you see him tomorrow…”

2. What’s my name using the letters of the aviation alphabet?

Actually, it’s called NATO phonetic alphabet, and the answer is:

He bursts into laughter!

Upon hearing an airplane flying above us:

“Where is this plane going? What airline is it?”

Ha, there’s actually an app for that! And it’s addictive too! Hit the plane symbol, and it’ll tell you everything and more!

How does an airplane fly?

You know, I have been wondering about that too. So much that I went and worked for an airline for a while. They taught me that it’s important to avoid AOG at all costs, but not this! I’m starting to understand why I should have paid attention in school. One day, a bright, blue-eyed kid would be looking at me expectantly…

Honey, remember how sometimes when something falls on the floor we joke about that meanie Newton? He sits right underneath you and pulls on you and all the things you carry, constantly trying to cause you to trip and drop your things? Because of him, the aircraft needs someone to give it a lift that is stronger than its weight.

He interrupts me “Mom, this is too complicated. Let’s just say they have really powerful engines, shall we?” 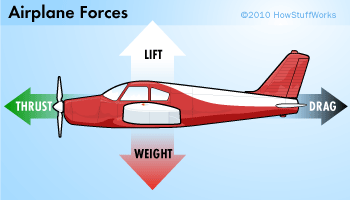 Where do sharks occur?

Sharks are not part of the census, so we can’t know for sure. If you assume that most sharks live where most sharks attack, then your list is:

What can you do to avoid being attacked by a shark?

Don’t go there! If you’re at the beach, take warning signs seriously, if you can’t see any signs, check with a lifeguard or other locals.

Stay out of the water at night or during twilight. Dawn and dusk are their breakfast/dinner time. Plus sharks are like me, they can’t see all that well, especially when it’s dark. Even if they’ve got glasses, they keep losing them, believe me, it’s no fun to swim with bad eyesight!

Don’t dress like a fish – no bright colors, no jewelry, otherwise, you look like a pretty snack to them!

Swim with one ore more buddies. There’s power in numbers!

Don’t draw their attention to you by splashing or moving erratically – the shark may think you’re a seal. Swim steadily.

What should I do if a shark approaches me?

Stay calm and maintain your position (which is probably what you do automatically, cause you’re just petrified with horror!). If the shark is just curious he’ll leave.

What should I do if a shark comes closer and threatens to attack me?

Swim away quickly, but smoothly. Remember, no kicking and splashing!

If you can’t escape and have an object with you, try to hit the shark in the eyes, the gills or the nose – they hate dealing with difficult prey and are smart enough to realize that no regular food strikes back like this. Or have you ever been pestered by a cookie?

What do they typically eat?

They like fish sticks, just like you! 😉 However they don’t have an oven, so they stick to sea turtles, seals, sea lions, even whales!

How bad is a shark bite?

Sharks can generate up to 1250 psi (pounds per square inch) in jaw power. Their teeth not only cut through flesh like a knife through butter but can sever a human limb completely. In other words: real bad!

Are there animals with worse bites? The croc, right?

This list is totally subject to correction. There is a lot of conflicting info out there, and frankly, I am not up to find out for myself 😉 Either way you don’t want to mess with those guys:

What do sharks and bees and airplanes and cars have in common?

Sharks and airplanes have a bad reputation – wrongfully!

Statistically, driving a car is far deadlier than flying. Still, people drive every day without giving it any thought.  Since records on shark fatalities began in 1580 only 152 deaths by shark attacks have been reported. By comparison, bees kill an average of 500 people worldwide every year – starting 1580 this would add up to a whopping 217.000 people!! Don’t even get me started on car accidents. 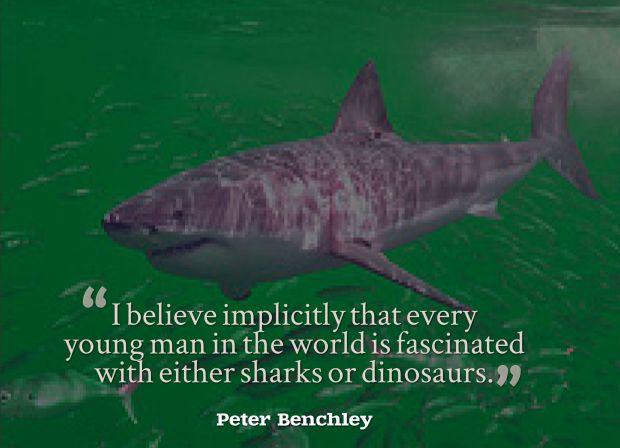