Man, it was bullshit.

I was just sitting at the picnic table, and here comes park security, on his stupid little go-kart. I just acted like he wasn’t even there until he stopped the engine.

Save the pleasantries. This white guard is targeting me, the Chicano. Right?

“You’re not fixin’ to have a birthday party in this shelter or anything, are you?” 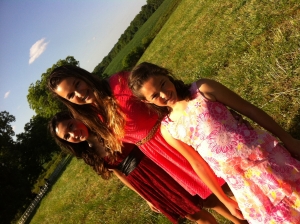 I’m just a dude in cargo shorts with his family, man.

You see any cake, esse?

“Nah,” I said, looking off into the playground and feeling like a dropout in the movie Stand and Deliver. “Just hanging out with my family, man.”

“Well, OK,” Barney Fife says. “Like the sign says, there’s a festival here in the park. And unless you have reservations, we’re asking that you not have any gatherings here in the shelters.”

Gatherings, huh? Cabron. What am I going to do, bust out a vat of menudo and a piñata? Think a van’s going to pull up? Think four generations of Mexicans are going to pour out and ruin the nice white-people crafts festival? Nah, man. I’m cool.

“This dude’s giving me a hard time,” I said when my sister arrived. I walked with knees bouncing and arms flailing between my legs, like the scarecrow in The Wizard of Oz as I repeated his request.

Police pulled me over five times before I ever received a ticket. White cop. Every time.

“Step out of the car, please?”

“Sure officer, but wasn’t I was going the speed limit, and didn’t I signal all my turns?”

When I was 8, the owner of Frankie’s Toy Store searched all my pockets because I loitered too long in the Star Wars aisle. My blood went cold as he searched.

I was just a poor kid whose parents took too long shopping in Montgomery Ward.

Maybe he was just a shop owner who’d had kids steal stuff.

Maybe that police officer who searched my car had a robbery in his precinct. Maybe that suspect was a Hispanic male, 25-40 years old, 5-6 to 5-8 … that would include many of us, you know.

Maybe that security guard was just making the rounds. Maybe if he’d seen me playing catch with the girls, he’d have just waved.

It’s easy, even in something with such low volatility as a day in the park, to flash the race card.

Police investigated a break-in of an unoccupied house at the end of the street recently. As the officers searched, I walked out, barefoot, with a pizza crust in my hand. Immediately, an officer’s flashlight shone on me. I stopped.

Did he draw his weapon?

Did my pizza crust look like a weapon under the stress of the night?

He turned off his light and approached me. He asked about the house, relayed details to his dispatcher, and thanked me for the help.

I watched the officers approach the house, in growing darkness. I considered all the places a criminal could hide. And what harm one could do from the shadows.

And the quick decisions those officers might have to make.

Do they think about their kids, or partners lost in the line of duty? About a time they might have let their guard down?

The results can be a matter of life or death. That’s much to ask of anyone.

The least I can do is drive the speed limit, or not shoplift, or hit an officer. Pay attention to signs. To know that torching a pizza place is never the answer.

I need to trust that most in law enforcement, from a park ranger to the officer on traffic duty at the girls’ school to highway patrol, are here to serve and protect.

An officer must play the hand he’s dealt.

The least I could do is keep my race card out of it. 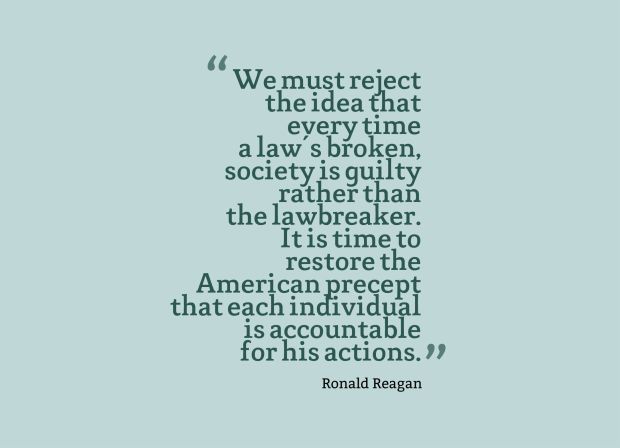