Stadiums: They ought to be named after dead guys or geographical fixtures.

That’s just my take. It’s in the Coach Daddy Almanac, chapter 11, section 2. Some corporate genius wondered aloud whether companies would shell out more cash for naming rights on the home field. I suppose the outfield signs weren’t enough.

Even the radio studio and sports talk email inboxes have corporate sponsors attached.

They even renamed Charlotte Motor  Speedway after a home improvement big box. It didn’t last long. And naming the Denver Broncos’ home field after an investment firm went over like raiders colors in a Rocky Mountain Super Bowl party.

It could be worse. Teams play in joints called the Dunkin’ Donuts Center, Jobing.com Arena and Whataburger Field. And UNC Charlotte women’s basketball once played in the Mr. Cookie Face Tournament. That’s my kind of action.

1. What is the Dolphins’ stadium called?

That can change at any minute, though. In fact, I might look into a side gig as a sign painter for stadiums that change names at the drop of a coin. The Dolphins once played with Miami’s other pro team, the University of Miami, at the dilapidated Orange Bowl. Lawyer and entrepreneur Joe Robbie built a stadium for the Dolphins in 1986. It was posh because it wasn’t old and leaky by comparison.

2. What came first, dinosaurs or Jesus?

Compared to the Ankylosaurus, Jesus is the new kid on the block.

Jesus came to earth about 2,000 years ago. Earth and its animals, by biblical accounts, showed up maybe 4,000 years before that. But dinosaurs date back millions of years. Like, before Genesis? Not likely. Some believe God put fossils in the Colorado dirt and other places for man to discover. Kind of Him.

But if dinosaurs did exist – and their fossils are all over museums, so didn’t they? – is science off in its estimate of when they lived? Could they have lived just a few thousands of years ago?

As a kid raised Catholic and am sort of a part-time Lutheran and also a life-long dinosaur lover, it seems I live in a bit of a contradiction. However, the Jesus I envision wouldn’t be one to give me or you the ultimatum of “them or me.” In fact, I bet Jesus would dig a Styracosaurus as much as any of us would.

3. Do you have to get showered to go to Target?

The Coach Daddy Almanac is quite clear about this (and about dinosaurs, incidentally.)

Yes. You must shower to go to Target. You must also brush your teeth and not wear clothes you slept in. If it’s a Target built circa 2008 or later, you’re also required to wear deodorant and have brushed your teeth in the past 11 hours. None of these apply to a trip to Food Lion or Walmart.

It’s also not advisable to shop in Target in khakis and a red shirt, especially if you carry your keys on a lanyard. Unless you know by heart which aisle the toothpaste and LEGOs are on.

4. What if your butt was in the front?

Yes, this appears in the same post as an existential inquiry that pits Christianity and science against each other in the ultimate grudge match of all time.

First thought: Where would farts go? Front and center. That’s a problem. So too would urinal use. You’d need rearview mirrors. Protecting yourself on penalty kicks becomes easier. Guys like me with a 33% chance of putting his pants on backward suddenly have some sort of redemption possible, at least.

Bum lookers would need a new approach, too. My eyes are up here, buster.

This is a tough one. Let me sit down and think about it.

5. Is the Super Bowl the only game with a halftime show?

It’s not the only game, but it’s the one with THE halftime show.

Other halftimes feature marching bands and dogs with Frisbees. There’s not  halftime in hockey, so you sit and watch the Zamboni, eh? There’s half-court shot contests and botched marriage proposals. Or siblings taking shots on goal like at your games.

And that says nothing of Katy Perry dancing with sharks. Land sharks even! Holy crap.

It’s probably the closest the Dolphins will get to a Super Bowl, too. 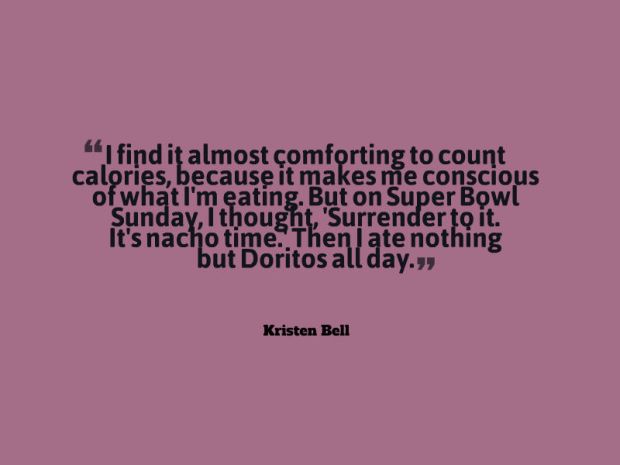