Skylab falling out of the sky was the coolest thing ever. Even cooler than the time all the planets magically aligned in the sky.

(My parents even woke me up at 4 a.m. to see it. My bleary eyes saw what looked like a plain field of stars in the sky. I’d envisioned Oreo-sized representations of the eight other planets, lined up like paper dolls. Nope.)

When Spacelab fell, my friends and I plotted our reconnaissance and recovery mission.

Mrs. Baird told us that she hoped we wouldn’t find any of the colossal space junk from the failed space station. “You’ll probably find a way to use it to bring back the dinosaurs!” she said.

I wonder if she knows that was one of the greatest compliments I ever received.

1. Have they found a frozen saber-toothed tiger?

Imagine my disappointment when I clicked on this YouTube video. I felt like Eli, circa 1979, plotting how to catch chunks of Skylab that fell at 3507 Lilac Lane.

Scientists have found frozen woolly mammoths, but the sabre-tooth tiger is just too cool to be frozen. Snopes.com squelched the rumor that Japanese scientists were nursing a baby sabre-tooth in this video-not-video.

De-extinction of the prehistoric cat shall remain impossible until we find one on ice.

Even then, it might not be enough. DNA from blood can’t be replicated forever. For now, this might be the closest we get. (I bet they did talk like Dennis Leary):

Oh, honey, no. Your butt is your nalgas, among other slang terms.

Of all the Spanish words to give a lesson on. Pinones. Okay, there’s the literal translation: Pinones (pin-YOHN-es) are pine nuts. They’re delicious, despite sounding like a boyish insult. They come in a hard shell about the size of the Sacramento Kings’ playoff chances, ever. (Muy poquito!)

Pinones are also slang for … testicles.

When you consider that the more common slang for testicles in Spanish is juevos (eggs), you can see where pinones might be considered derogatory.

Just realized the question about pinones’ meaning might have come directly from something yelled at a soccer ref. Huh.

That’s a lot of tacos; but it’s not a lot of consolation for the abuse they take!

4. Can you get a bruise on top the roof of your mouth?

Roof-of-mouth bruises are unusual. Wrestling while brushing your teeth, for instance, increases the odds of roof-of-mouth bruises by 37%. That’s thin skin on top of bone up there. It’s the oral equivalent to your shins. And we all know shins are devices created to find furniture in the dark.

5. If you had to pick between Shelley, Gabi, Kesha or Jennifer Lawrence, who would you choose?

This question makes me feel like a gigolo, girls. And I’m as gigolo as the los angeles lakers are a championship threat in the next 11 years. (Poquito!)

See, they all bring something to the table, these ladies. Shelley gives me direction – and a kind voice when I make a wrong turn. Gabi and I have traversed thousands of miles together, through wind, rain, snow, and a package of mini banana-nut muffins recently.

Kesha brings a bit of edgy and trashy from an intelligent source many may find surprising. But she knows TiK ToK isn’t how it’s spelled. She’s brilliant and actually funny. Check out this video for proof.

And Jennifer Lawrence … where’s she been lately?

She brings a genuine spirit, and humor. See, my admiration for her isn’t as simple as “hey, you’re hot. And young.” She’s closer to Elise’s age than mine. Hell, she’s closer to Grace’s, probably. (I don’t feel like doing the math.)

She’s a young woman who doesn’t take herself too seriously at all.

All while she gives her work her best effort.

I see some of that in all three of you girls.

(And this interview seriously rocks.) 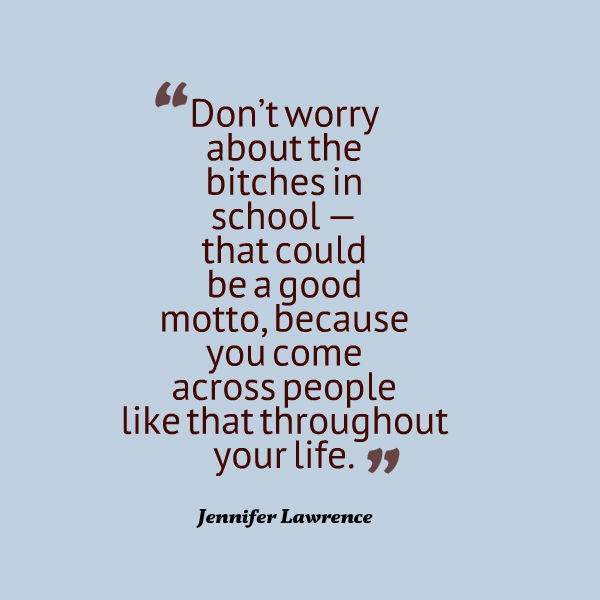 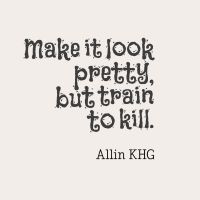 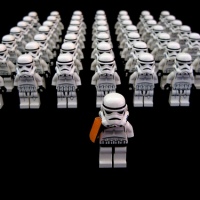 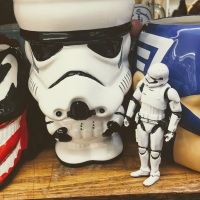 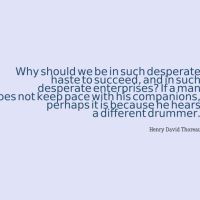 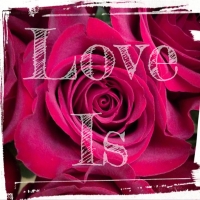 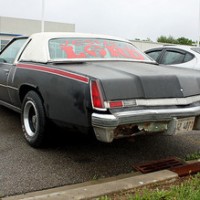 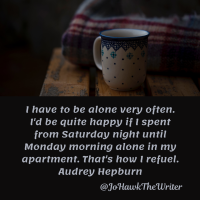 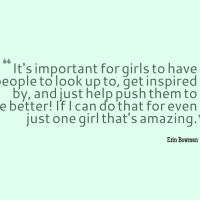 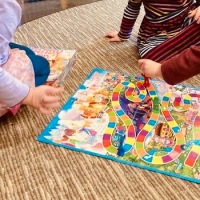 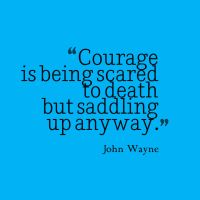 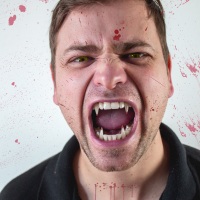