Gina’s totally full of it.

Her blog’s full of it, too. Need proof? Her blog’s called Full of It, even. Almost two years ago, Gina burst onto the Coach Daddy scene to ask guest poster Jennifer of Another Jennifer blog if the Wienermobile was hollow.

Gina got into the first 6 words post, then declared, and I quote, “Imma share the shit out of this.”

Gina has an entertaining, you’re-not-going-to-believe-this style that you’re going to love. Please give her a warm CD welcome, and check out Full of It when you’re finished here.

3 Tests Of Endurance I Faced As A Mom

I’m always amazed to hear that someone is an ultra marathon runner. That takes some serious endurance. I mean, I could maybe do a 5K if I could walk quite a bit of it and know there was a beer stand at the finish line. But an ULTRA marathon? You know those take, like, 24+ hours to complete and runners have to take a crap on the side of the road not just once but multiple times, and turn though muddy forests in the middle of the night and dear God, when do you get to eat food that isn’t some kind of gel pack, protein bar or banana?

There are so many tests of endurance we face as parents that can feel like we’re going the distance of an ultra marathon. I have had my share, but if I had to list my top three, in no particular order, they’d go a little something like this.

My son only needed a bit of nudging to nap during the day, but otherwise took to sleeping pretty naturally.

My daughter, on the other hand, fought sleep viciously. She preferred to be rocked to sleep until I felt like I needed to be committed to a nuthouse. It took months for her to figure out how to fall asleep on her own, and in that time, I thought she might never fall asleep without my help.

Once she did, she still woke up several times a night to nurse, only wanting Mommy, not Daddy. So when she turned a year old, I made the decision to wean her off those nighttime feedings so that I could get more sleep and stop feeling like the walking dead.

It took a full week of tears. My daughter cried, too. I spent more than a week sleeping on our uncomfortable couch upstairs so that everyone else in my house could get some shuteye while I “encouraged” my daughter to go until    6 a.m. without needing a feeding. Which is why I will sleep until 10 a.m. every Mother’s Day for the rest of eternity as payback.

My husband travels for work, and though it’s not nearly as much as it used to be, when he traveled often, I felt like a single mother. My husband made every effort to keep his trips as short as possible, which I was grateful for, but still, in the time he was gone, it was all me.

The first year of his travels was a major adjustment. Flying solo meant having to juggle nap times and bedtime and baths and meals without an extra set of hands. I had lost my Man-On-Man Defense. It meant figuring out how to nurse an infant while playing trucks with a preschooler and make dinner at the same time. Or learning how to rock a fussy, overtired baby (see above) while trying to read to my older son at bedtime.

It also meant that I was the only one around at times to play with.  Sure, my kids played well on their own as toddlers, but they also relished in having a parent play down at their level. While I like playing with little kids, it’s fun to watch them have a good time, etc., etc., my stamina isn’t what it used to be. I could only go a few rounds of Tickle Monster or Ride Mommy’s Back Like a Horsey before I needed to tap out, and once I did, the kids crumbled to a whiny mess. Sounds like fun, right?

The Double-Whammy Flu Week From Hell

It happens to the best of us. One kid falls prey to whatever super virus is going around, and then the rest of the house gets it. You’re lucky if it’s just the high temperature, achy kind. But man, if you get the gastrointestinal stuff, you deserve an Olympic gold medal for making it through the other side.

I typically don’t get cabin fever, but the week both kids got the nasty flu in the dead of winter while my husband was out of town, I thought I might go insane. My hands were chapped from dousing Lysol on every conceivable surface of my home, I hadn’t slept in days because at least one kid if not both were up several times a night needing water or honey or a cold washcloth on their head, and no one seemed to make it out of their pajamas. By the time Day 5 rolled around and both kids woke without a hint of a fever I thought I was in the clear and would actually make it out of the house.

Then we got the phone call that school was cancelled due to snow.

Who’s got a gel pack for me? 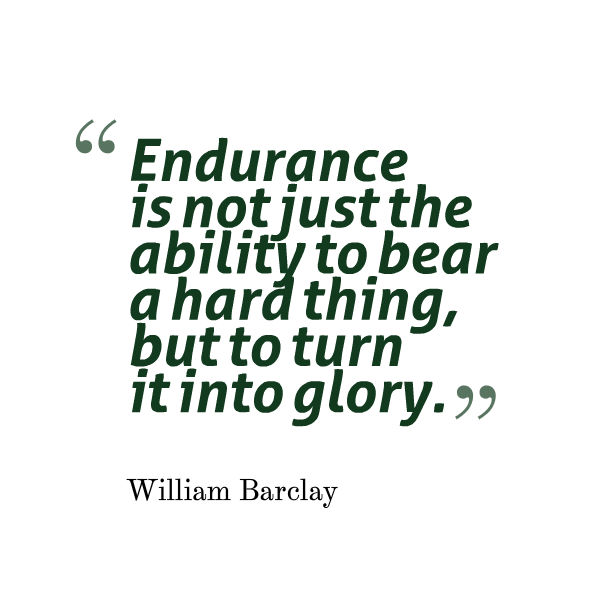