So much I want to do.

Thoughts of what we want and hope to do can tie our shoestrings together, though. I’ve learned that hopes and dreams without an oxygen supply won’t have much of a chance – unless you can zip them into those freezer space suits like they did in the movie Interstellar.

When you’re not sure how you’ll manage groceries or prescriptions or which golf discs you’ll use in the coming days, how close can a bucket list really feel?

I still have hopes that involve Rockies postseason wins, a drive to New Mexico and a mountain cabin with a wraparound porch. Today, though? I think it best to look back – to my reverse bucket list.

It’s the idea of the reverse bucket list. Tessa from Nothing Was Said blog brought it to my attention. It’s a look back at 100 things you’ve done already that reach bucket-list worthiness. 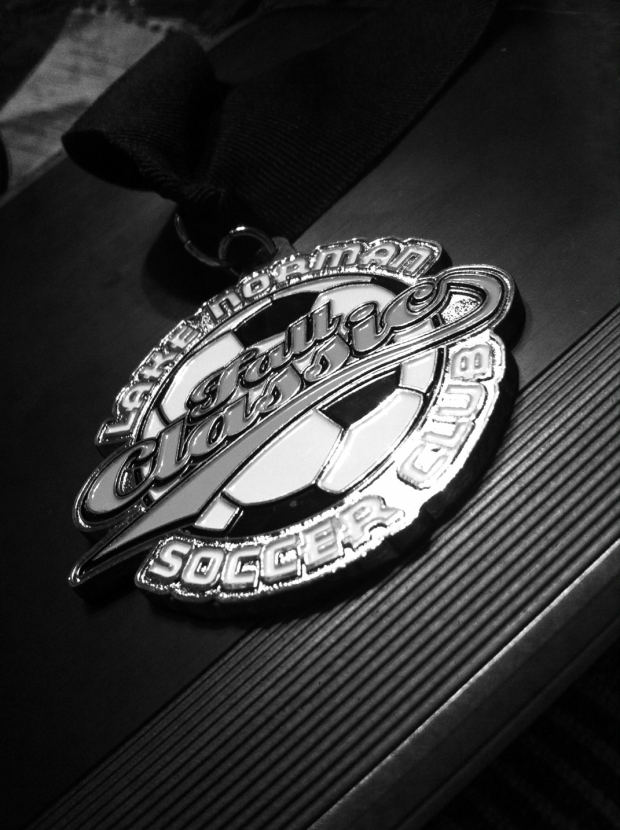 Danced with Native American kids at Mesa Verde – when I was 5.

Heard my baby’s heartbeat for the first time – three times.

Pushed an oakland raiders player in the chest. It was self-defense.

Cooked dinner for a girl I love.

Started a blog. Didn’t let it die, even when it got sick.

Got an A in a college class.

Fished with a girl I love.

Finished second in a cheeseburger-eating contest (after I’d eaten lunch.)

Kicked a field goal in an NFL stadium.

Carried bags in a hotel for Stephen King.

Beat the Charlotte Observer on a racing story.

Scored a two-point conversion in a middle-school football game.

Threw an ace on a disc golf course.

Asked Cowboys owner Jerry Jones a question that made him uncomfortable.

Volunteered for a presidential candidate’s campaign.

Coached each of my girls in soccer.

Won championships with each of my girls.

Held each of my girls after they’d lost a huge match.

Got my dream job – and walked away from it.

Built a retaining wall. No one in the family thought I could.

Hit a home run in softball.

Fit back into size 34 pants.

Caught a foul ball at a baseball game.

Sang (by accident) in a middle school talent show.

Found shit in Home Depot without asking for help.

Passed a class I had no business passing.

Dressed as a rabbit and gave a bank teller a rose.

Watched all Indiana Jones movies in a row with my girls.

Stood up for myself.

Wrote a chapter in a book.

Motivated myself to change.

Survived a thunderstorm while riding in a tiny plane. Like, La Bamba tiny.

Wrote a play for kindergarteners.

Guest posted on blogs I admire.

Got back into yoga.

Snuck into a concert. Had part of a song sung to me.

Felt each of my daughters fall asleep in my arms.

Kept up with the A-Z writing challenge.

Made it out of Mexico without proper documentation – at first.

Loved when it hurt. Bad.

Watched a meteor shower with my baby Grace (she saw a few!)

Trusted my instincts – without regret.

Ignored my instincts – without regret.

Interviewed James Gardner at a urinal at Hickory Motor Speedway.

Wore a Florida Gators cap in Tallahassee without any fistfights.

Took a few laps in a stock car on a NASCAR short track.

Checked Kim Alexis into her hotel room without acting like a creep.

Started a fantasy football league with my daughters.

Sang Take Me Out to the Ballgame with Harry Carey.

Pulled my kid out of school early – for no reason.

Scored a goal as a goalkeeper (yes, it was against kids.)

Moved far away from my family to a place I knew no one.

Drove to Louisiana for a blackened catfish sandwich.

Made beef jerky (almost) good as my dad’s.

Jogged with the rising sun on one shoulder, the setting moon on the other.

Rescued four cats, a dog, two squirrels and tons of turtles (not all at once.)

Started the novel. Didn’t finish. Started it, though.

Chose romance against my better judgment.

Dressed like Elvis and went uptown. It wasn’t Halloween.

I placed champion – and runner-up – medals around necks of kids I love. Really love.

Enjoyed the moment and forgot the circumstance.

Went out on Black Friday – and made sure the experience kept me from going again.

Sledded with my girls.

Ate gumbo in New Orleans and cubanos in Florida.

Played a solo on my baritone saxophone in jazz band.

Found a song for the girls and me.

Touched what I thought was the real Rosetta Stone (I was in second grade.)

Lived in Colorado. I was born there!

Took two of my girls to an NFL game (you’re next, Grace!)

Watched all three of my girls develop beyond my coaching ability.

Listened to my intuition even when it told me what I didn’t want to hear.

Walked the sidewalk dressed in a chicken suit.

Got to tell my dad I loved him, and hear it from him. 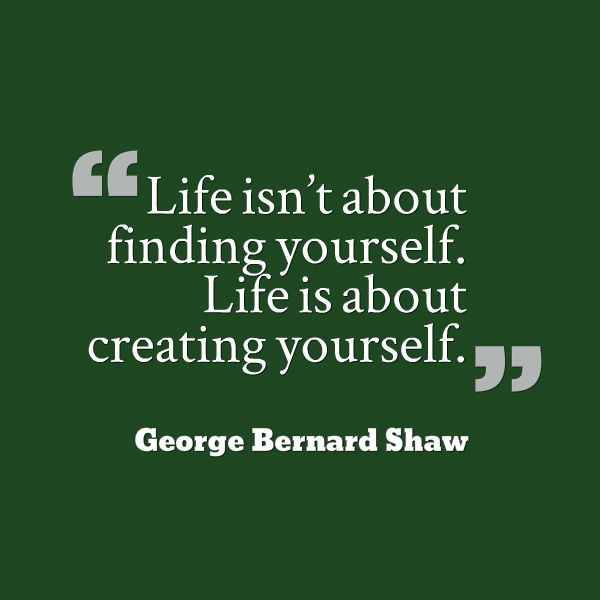