My run of bad luck with smartphones continues.

The Apple phone my friend Tamara sent me all the way from Switzerland represents the asterisk in all this. Before the steady iPhone, my last flip phone found its demise in a vat (okay, a cup) of yogurt.

This one has a mystery illness. Honest.

One day, it just stopped working. Well, part of it did. I can still text, check on the blog and watch the carnage that is my fantasy football team. I just can’t, you know … talk on it.

Without putting it on speaker.

I’ve reset the phone, but it’s not working still. Luckily, I transferred my photos so that in the event I don’t have a guest post lined up (like today), I can rummage through and post 11 random smartphone pics.

They went big for Merica before the Carolina Panthers/Houston Texans game this season. This is my view from the press box. JJ Watt was in a mood so I didn’t get to talk to him. He’s a big cat, though.

I took this one for Grace pregame. The Panthers have a percussion line known as Purrcussion (get it?). They take a path around the stadium uptown before heading inside for the game. Tons of talent in this corps.

Remember that sweet pic of Grace and her pumpkin? Here’s the outtake of her imitating the face she created! “That’s blood on the end of the stem,” she pointed out. Never can get too ghoulish with this one.

I also wrote about this Llama. He was too big for the pen. And he knew it. Obviously I had no qualms about getting up close and personal. Yes, that’s Elise in the background. If I’d been eaten alive, she’d have missed it. 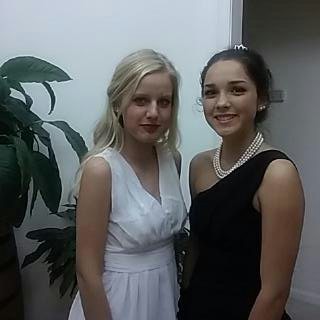 Marie and her friend dressed like Marilyn Monroe and Audrey Hepburn. It was a classy look, and I didn’t even freak out at Marie’s skirt length or the fact that her prop was a fancy lady cigarette. (Fake, of course.)

This creature has undergone quite a makeover since I was a kid. No, not Grace. The spinosaur behind her! When I was a kid, they were docile. Now they’re beastly. Grace can be too. (The dinosaur isn’t real.) 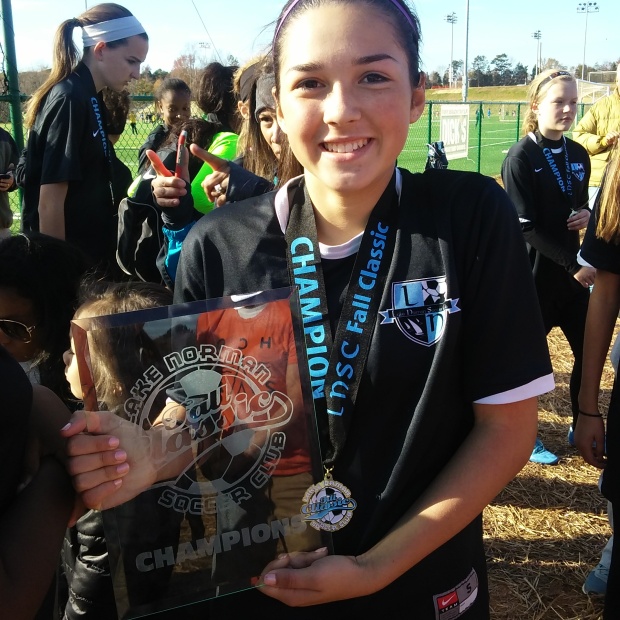 The kid does it again! Marie won a championship in her final middle school season, then followed up with a title in the same tournament I won with my Academy team. I should have documented this day in photos for a post. 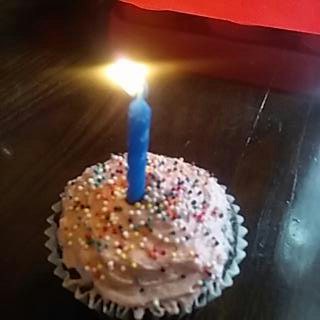 My friends took me to lunch at a breakfast place for my birthday, and I got a burger anyway. Chelsea made cupcakes. A blogging friend suggested I wish really hard on any candles that day. I did. Really hard.

There’s a little royal blood in my midst. That all-region and all-conference goalkeeper with the courageous spirit is also homecoming queen. I think that officially makes me the daydream believer. But we knew that already. 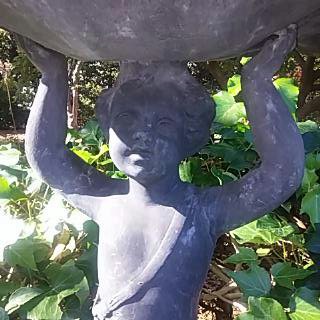 Some days just come together. It’s a warm day with cool air. It’s a perfect burger and pickle spears (even if you leave it in the restaurant in a to-go box.) It’s a liquor store run and ice cream in the sun and perfect company.

It’s finding this guy in a downtown park.

It’s a reset, a new outlook, a path to what’s next. Followed in short order by validation and redemption, to an extent. Peace. Sometimes your life moves you through a tunnel, dark and uncertain. If you can just stay the course …