Norine Dworkin-McDaniel first surfaced around these parts in 2013, chiming in for one of the original 6 words post.

She’s since participated in a few of those Ernest Hemingway-inspired posts. I even had the honor of guest posting on the website she co-hosts  with Jessica Ziegler, The Science of Parenthood. [Check out Daddy Math right here.]

I had a chance to email chat with Norine about the book, the science, the parenthood, and all that went into it.

CD: So whose idea was it to apply science to parenthood, anyway? At best, from the untrained eye, parenthood looks like a rite of passage wrapped in flawed philosophy bound together by inept instincts.

NM: THAT is so true! You should really meme that because it’s brilliant! In fact, please meme that so we can share it on our Facebook page, stat! [It’s at the bottom of this post!]

But your question about how we came to use science and math to “explain” parenting situations … Our “eureka” moment occurred one night at the dinner table. My son, then a second grader, was very excited that he’d learned about Newton’s laws of force and motion that day in school. You know : An object at rest will remain at rest unless acted on by an external force.

Newton’s First Law of Parenting: A child at rest will remain at rest … until you need your iPad back.

So, as he’s explaining this, it hits me that it sounds exactly like him and his video games. So I quickly jotted down Newton’s First Law of Parenting: A child at rest will remain at rest … until you need your iPad back. Then I posted that on Facebook. A few days later I posted Sleep Geometry Theorem: A child will always sleep perpendicular to any adult(s) sleeping next to him. I posted that on Facebook too.

Soon, I was posting these science-y “observations” on Facebook pretty regularly. They were fun to write and they got good response. Plus, I’d just read Justin Halpern’s Sh*t My Dad Says and knew he’d tweeted his way to a book deal. I thought maybe I could do likewise via Facebook. I thought that these observations would make a fun gift book if they had pictures to go with them.

So I called up my friend Jessica Ziegler, who is a superb illustrator and asked if she wanted to collaborate on a book. I was so excited by the idea, I called her late in the day on New Year’s Eve!

Now, the way Jessica tells it is that on her end, it sounded like I was asking for a lot of free work. And, not surprisingly, she was looking for a way to say, Oh hell no!  Nicely … because we’re friends … but hell no! But somehow I managed to hook her with the idea. Jessica says, that as I talked, she could see the cartoons in her head. And that was it. She was in. Not only that, she thought the idea could be much more than a single gift book.

She thought we could do a blog, Facebook page, Twitter, more books, and even other kinds of products, like magnets and calendars! And I kid you not, within about 90 minutes of pitching her the idea, we’d figured out the name — I’d been hash-tagging my posts “science of parenting,” but it turned out that that’s a bona fide parenting book. So, we couldn’t use that, but then what about science of parenthood?

Amazingly, Science of Parenthood was available. Jessica, who’s a web designer and branding master as well, quickly secured a URL, Facebook page and Twitter account for Science of Parenthood. And just like that, we were in business. By that time, I’d amassed some 60 “observations” and I sent those to her so she could start illustrating. Two weeks later, we unveiled the Facebook page; a week later we rolled out the blog.

CD: It sounds like the American dream – and one I imagine sounds a lot like the one for the guy who invented pool noodles or can koozies. So what’s your biggest challenge been for this?

Round about early October, Jessica woke me up one morning with, “I’ve got an idea for ANOTHER BOOK! And we need to get it out before THANKSGIVING!”

Probably time more than anything. See, my partner, Jessica Ziegler, is like a publishing ninja, master of the stealth attack. I’d started writing the Science of Parenthood book in July 2014 when I was on vacation at the Outer Banks. And round about early October, Jessica woke me up one morning with, “I’ve got an idea for ANOTHER BOOK! And we need to get it out before THANKSGIVING!”

Of course, that was our Big Book of Parenting Tweets, which we produced with Twitter maven Kate Hall. We’d curated the anthology with hilarious tweets from some 30-plus Twitter comedians in secret, then boom! We leashed it on the world the week before last Thanksgiving. It was a brilliant coup on Jessica’s part. But it damn near gave me a heart attack! And we pretty much put the Science of Parenthood book aside for about a month to focus on the tweets book.

So that was in the early stages of writing and illustrating the Science of Parenthood book. Then as we were wrapping up the writing – Jessica illustrates far faster than I write! – Jessica said, “Let’s put out the Bigger Book of Parenting Tweets!” Clearly she was getting bored waiting around for me to finish writing and needed something else to do! So we started out intending to publish one book and ended up publishing three … within 12 months.

We need to do a Kickstarter campaign so we can go recuperate at a spa for a few months!

The only other writing challenge is that there is so much writing and editing and rewriting and more rewriting and still more rewriting … that eventually, you really can’t tell if it’s still funny anymore. Humor writing is diaphanous, lighter than air. And as effortlessly as it reads (or is supposed to), it’s very labor intensive writing. I think it was Hawthorne who said, “Easy reading is damn hard writing.” And it’s true.

When you’re in the middle of it, and you’ve crafted and recrafted a sentence or a whole section, you kind of don’t know if it’s funny anymore. It wasn’t until I had the whole manuscript in my hands and I sat down on my patio to read it cover to cover that I knew what we had.

“the perfect field manual for all the parents out there who can do nothing else with their day but laugh.” – Dr. Oz

Well, we don’t like to brag (much). So we’ll let Dr. Oz do it for us. He calls Science of Parenthood “the perfect field manual for all the parents out there who can do nothing else with their day but laugh.”

Our book is meant to make parents laugh in the one to two minutes that they can grab between tantrums and diaper changes and requests (demands!) for juice and more (help us!!) Peppa Pig. It’s a collection of cartoons, short humorous writing, charts, graphs, quizzes. We filter the early parenting experience from pregnancy to elementary school through a math and science lens. But you don’t need to be a scientist to “get” it. If you have spent any time in the parenting trenches (or even an afternoon babysitting a toddler), our book will ring frustratingly true. We’re terrifically excited that Science of Parenthood hit #1 on Amazon for hot new parenting humor releases.

So where can you find it? Brick-and-mortar bookstores have it. Jessica and I really geeked out when we found our book at Denver’s indie bookstore, Tattered Cover. I took a bunch of pictures when I found it at my local Barnes and Noble. Of course, Amazon has it. And BN.com. And if anyone wants a signed copy, they can go to ScienceofParenthood.com and click the BIG BLUE BUTTON on our home page and we’ll send out a book signed by both Jessica and me. 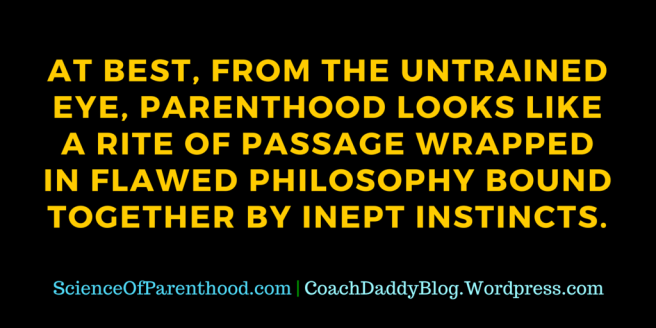 8 thoughts on “Interview with Author Norine Dworkin-McDaniel, on Science of Parenthood” 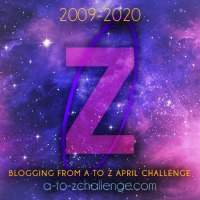 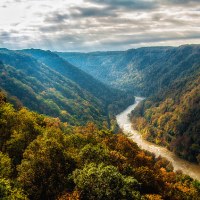 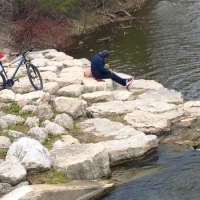 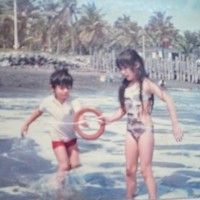 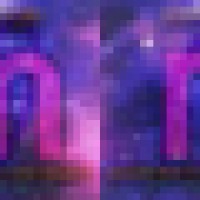 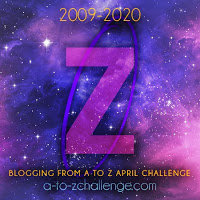 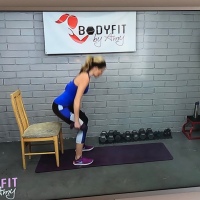 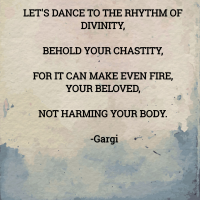