First, I’m a little late to this party, I admit. If you could see my inbox, you’d understand. I also could use a haircut. But who am I telling? This letter, though, has little to do with my hair and unanswered emails.

It has everything to do with the movement you’ve begun, by kneeling during the National Anthem before kickoff.

I happen to be a minority here in the USA. I’m the people you’re doing this for. First, I kind of appreciate that, Colin. There’s lots of hashtags out there for minorities, but generally, the ones for my people mostly have to do with #CincoDeMayo.

Thanks for that. But, actually, no thanks.

Instead, Colin Kaepernick – my official request, from just one guy you’re doing this for?

When faith means most

I should have said congratulations for winning back the starting quarterback job for the San Francisco 49ers. There’s a substantial degree of perseverance that goes into coming all the way back.

It’s times when you feel like you might be the only one who believes in you, that faith means most.

That’s where we find ourselves at times, Colin. As minorities. Honestly, most days I don’t feel it. I feel more … American. My sample slice is thin, but I see a ton of corroboration and harmony. I see it where I work. I see it on teams I coach.

I see it in communities, small towns, where you’d expect an edge to the racial divides.

Only, they’re not there. There’s color divides, all right. They’re for the Gold and Blue, the Yellow and Black, the Green and White. It’s my school vs. yours, and after the final whistle, well, even those colors seem to meld into each other.

This isn’t to discount that there exists tension and misunderstanding and hate, even.

Maybe others see it more pronounced than I.

My path is my path alone

Maybe I’m isolated, exempt from it, somehow. Maybe I’ve decided to pave my own way. Maybe my way is exponentially easier than someone else’s. It’s impossible to say. It’s also fruitless to debate this with hashtags or protests or dismissive language.

Stand up, and make a difference, instead of a statement. Stand up, and do something. I’ll go with you, brother. I know I don’t have the means you do, and my family will tell you I scarcely have the time.

But, if you and other pro athletes who feel compelled to express your dismay this way …

If you could turn it into something positive. Stay with me here. What about the Colin Kaepernick Center? You could find office space, in a spot where help is needed. Maybe a business failed at that address. Seems like a perfect place for something positive.

See, the Colin Kapernick center could help the people you’re kneeling for.

Rather than your knee, your support. I see a small staff, a band of volunteers. I see computers, for kids to work on homework, for grownups to work on resumes. For people to seek job training. For kids to stop in after school for a snack, in a safe place.

How hope unites us all

I see corporate sponsorship and other men and women in position to help, to help.

You know how people come together in times of disaster? Remember the unity that bloomed out of 9/11? It’s an exponential effect, seen when hurricanes strike and floods afflict. People will behave deplorably when they perceive it’s their only recourse.

I believe, though, that it’s hard to propagate hate when there’s an abundance of hope.

Can you imagine? I wouldn’t be able to log volunteer hours in San Francisco, but the Thomas Davis Center, or the Kemba Walker Center? Yes. I’ll help a kid with a term paper. I’ll bring by a case of bottled water. I’ll bring my teams and my kids and we’ll pitch in.

I find when times are tough, it’s best to stay busy.

Work with what you have, where you are, right now. What we need isn’t your knee, and your protest. What we need now is roots, and your influence. I’m just one guy you’re kneeling for.

I’m asking you to stand with me instead. 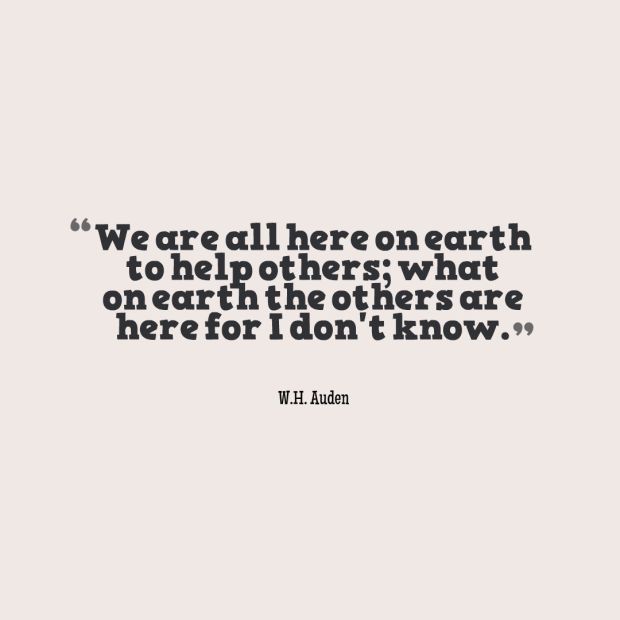