Once a year, I become a graffiti artist.

Not just me. The whole family gets involved. We brashly head to Wal-Mart in search of the cheapest cans we can get (because, budget), and go about our business, in broad daylight. They know we’re coming. Let them try to stop us.

How’s that for bad-ass?

I’ll do it twice more, this November and next, and nothing will happen to me. It’s not a gang logo on the side of a train car, actually. It’s the rock, at my kids’ school. I don’t get to help every year, but I love it when I get to.

(Graffiti stories aren’t easy to come by for a Chicano kid who grew up in a white neighborhood, it turns out.)

And this week’s Go Ask Daddy leads off with a spray-paint inquiry. I had to dig deep and stretch far for this one. But maybe that’s a good thing. I’m not out of the woods, yet. Now I wonder why my kids are asking about spray-paint-proof surfaces.

1. Is there a spray-paint-proof surface?

It’s a siloxane surface that protects against spray paint and permanent markers. Everything 2 feet off the ground within 23 nautical miles of a toddler ought to be coated in the stuff.

Spray paint and markers wipe away with hand-wiping and pressure washing – no need for harsh chemicals.

Graffiti isn’t always evil. It’s part of a sub-culture, and it can become art. Check out images on this Pinterest board. And who could forget this scene from Naked Gun?

The writing is on the wall for this one.

Players try out for a select soccer team. They’re chosen to fill a roster, and nothing is guaranteed. A rec team, by contrast, is designed to give each player a learning experience and equitable playing time. U.S. Youth Soccer recommends select play should begin at U13.

Kids at that level seem to either play more competitively or stay home to watch SpongeBob Squarepants. They’re further divided into Challenge and Classic. Challenge rates at the top. I was awful at remembering which my teams were.

I never coached Challenge, but I’d like to think I could coach a little Classic now and then.

3. Why do they call them hot dogs if they’re made of pigs?

I tried to reference the PETA site to answer this question but had to X out.

I got down to the third or fourth photograph, and I knew where it was going. I don’t want to undermine concerns of animal cruelty or the work PETA does, but for this question … I just need to know why they’re called hot dogs. No politics, no protests. Just, history.

According to hotdog.org (It exists!), folks have chomped hot dogs since the ninth Century B.C. They’re mentioned in Homer’s Odyssey, in the passage that tells about the Cleveland Browns’ last winning record. Who actually called them hot dogs first is up for debate.

Was it from a vendor at the New York Polo Grounds who shouted “They’re red hot! Get them while they’re red-hot!” as he sold what was known as dachshund sausages? Did it come from a New York Journal cartoon depicting the tasty treats as barking dogs?

My favorite theory: Dog wagons, an 1894 precursor to the modern-day taco truck, sold hot dogs on the Yale campus. The name for Yale sausage snacks – hot dogs – was a nod to the uncertain nature of which animal gave up its life to fit in your bun.

4. Don’t you catch catfish when you go fly fishing?

I took a fly-fishing course in middle school. I had a blast. I made things called woolly buggers. They’re a thing! This dude, though, catches channel cats while fly-fishing. It takes strong line (7 weight) on a fishing rod that can bend but not break during the fight.

Catfish don’t care how pretty your presentation is when you cast. They just see something yummy and eat it. You know, like your dad, with a box of graham crackers.

Actually, it’s the opposite effect.

Anyone who tells you differently is telling fish tales. Light walls tend to extend a room. Dark colors absorb light, which shrinks the room in one’s eye. Unless the graffiti art side of you takes over, and you spray paint a stormtrooper in the area.

Then it could be big as the Death Star.

Try natural light, decluttering or optimal mirror placement to make a room look bigger. Multi-functional furniture helps, as does furniture placement. If in doubt, just borrow a can of that gold spray paint from the garage, shake it up, and have a go.

Better do it before November, though. Apparently, my bad-assness has an expiration date. 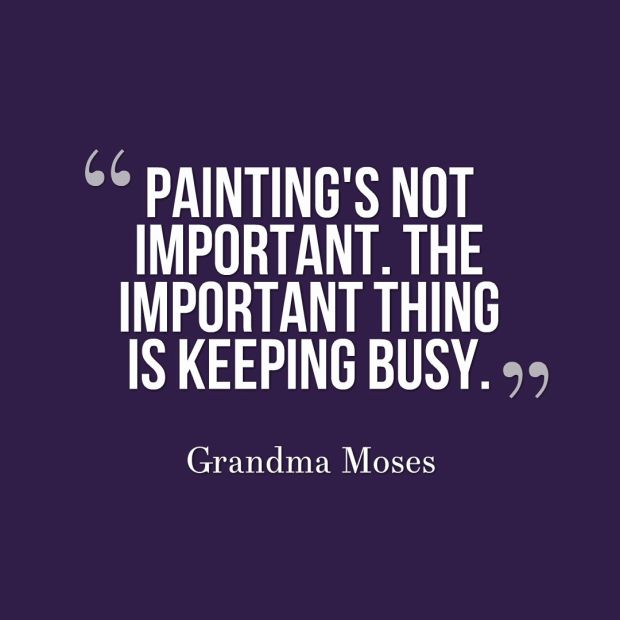