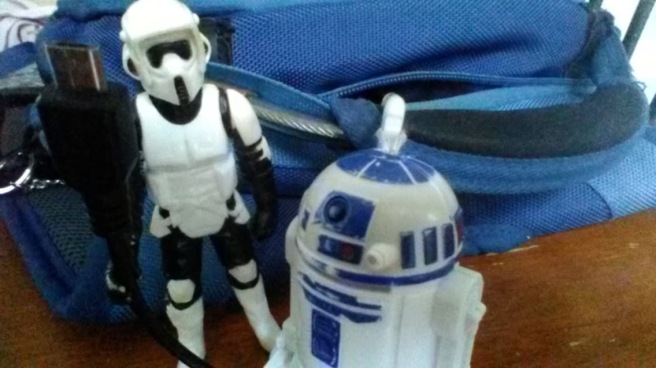 What do you think of those Facebook memories things? 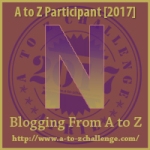 Crazy, right? The damn site looks back at what you posted a year ago. It’s like finding a stormtrooper figure in the pocket of shorts you haven’t worn since last summer. Or, something. (This happened to me last week, I confess.)

Depending on the user and the posts, they’re also a peek into our former selves – or current selves, if we’re still in the same currents.

Spring’s often been a time of loss for me, and only sometimes could I blame another slow start from my beloved Rockies. (Who are in first place at the time of this hacking, I might add.)  It’s also, then, a time of renewal, right? If we’re looking with a positive light?

On Easter, when I’m writing this? (What a cosmic convergence.)

I’d noticed the posts I’d been writing this time last year were tinged with pain. You know how you can tell if what comes out of the kitchen was or wasn’t made with love? The same goes for writing, only you can see if there’s a hurt heart behind it.

Then, suddenly, almost exactly a year ago, I became Trill AF – my boss said so.

Grace hates when I used the term, cool words from an uncool dad (at my age, that’s an oxymoron.) But the Trill AF post (letter M in the A to Z Challenge last year) signaled a turning point, that time when you toss off that blanket of wallow and say, “hell with it.”

I’d read a post about The New Plan, a poignant piece by a woman named Ashley Gulla, on a blog called Along Came a Dog.

Wonder how Ashley’s doing. She faced the uncertainty of an expiring apartment lease and limited funds for food. She wrote of adapting and enduring, about second chances, an effort to detach, a bit, from expectation. She ends with the line, “what’s the new plan?”

For me, the New Plan begins every day.

During the day, at times. It’s recognizing what we need when we need it, what we lack when we lack it and possessing the clarity of mind and the soulful agility to change course. For example, every month at a former job, I cleaned and rearranged my desk.

I positioned my monitor to the right or left, shook a trail mix of whatever I’d eaten in the past month out of my keyboard, and switched around the Darth Vaders and pictures of my kids.

Your New Plan, too

That shakedown gave me renewed perspective, even a different view when my eyes wandered off the computer screen for the next four weeks. Unless you’re steadfastly fastened to your perspective and routine, I’d venture to say you have a New Plan, too.

You just might not know it. But right now, I bet you could rattle off a few things you’d like to see start happening in your world.

Stuff you can – or maybe already are – taking the reins on.

It could go on and on.

‘You look so different’

Lots can happen in a year. Grace looked through photos on her mom’s digital camera and found one of me, from two years ago. You look so different now, she was saying as she spun around the camera to show me. Yeah? I said. It’s what happens when you get old.

You look thinner, now, dad. Look at your face. I did. I was rounder then, on the edges. Huh. Can’t say it was Jenny Craig or anything, but the evidence was there. Despite quesadillas. So many quesadillas. Kinda made me feel trill AF. 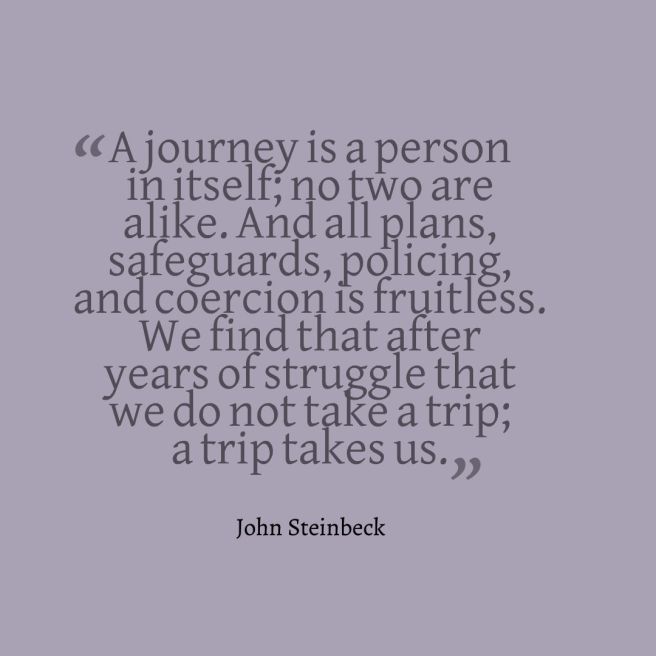 66 thoughts on “#AtoZChallenge: N is for the New Plan”