Running has been the struggle I’ve kept returning to grapple with. (That, and sugar cookies.) I’ll download Pandora on my app-strapped phone, jot down the intervals on a piece of paper, and hit the trail at Veterans Park in Mint Hill.

I’ve jogged and huffed and warmed up and cooled down for laps and laps there.

The figure-eight loop I’d run engulfs two soccer pitches. One is the place a middle-school girls team I coached years ago called home, shabby grounds that were mostly dirt and pebbles when we played there. A rival once scoffed at it before a game.

Yeah? Well, that’s OUR dirt and pebbles, and we’re about to beat your asses on it, one girl on our side said.

Our girls  rose up and gave a tremendous fight from the first whistle. Two minutes in, though, luck knocked us upside the head. A long shot from distance bounced off one of our defenders’ heads and ricocheted just over our keeper’s hands. We lost that day.

I don’t remember the score.

It’s so hard to tell, with the circuitous route I’d take at Mint Hill. I ran the figure eight – not the loop marked for running. I did this to vary scenery and modest hills, to see different perspectives as a slogged through, of the forest and fields and tennis courts.

On a standard track, it’s four laps for a mile, roughly. And I ran roughly usually.

By my estimations, then, the figure eight at Mint Hill is 17.7 miles, which is probably like 2.5 marathons. At least it felt like that on some mornings. Other mornings, it felt like the center of the universe.

I’d have the rising sun on one shoulder, the setting moon on the other, two shift workers passing the baton with the morning chill between them. I’d breathe fog in the shade and squint my eyes in the sunlight as I navigated.

2. Where are the waves big enough to surf?

Surfing’s a sport for which it’s hard for me to conceptualize winners.

Like bull-riding, and trying to win a Super Bowl from the AFC South division. If you walk ashore with a board in one piece, do you win? How about not getting folded in two and given a saltwater wedgy after a tubular run?

The desire to surf the biggest wave would be like me wanting to run the football, but only against the Jacksonville Jaguars defense, and only with no helmet and no cup.

According to surfertoday.com, the bitchenest waves carry an asterisk with a warning: EXPERT LEVEL SURFERS ONLY. You have to wait longer than a Sacramento Kings fan for something worth chasing, and when you catch it, guess what?

It’ll probably crack you like a graham cracker with too much frosting spread on it (what? It’s like a little sandwich.)

I sound like a dad with all these warnings before offering up an answer. But we’re talking a 50-foot wave, which is just slightly shorter than Utah Jazz center Rudy Gobert (he’s not named after portable yogurt, either.)

A good run will last about four or five waves, which will probably wipe you out anyway.

These places aren’t exactly in walking distance from a boardwalk. They’re not a short trip into a harbor or dinner cruise. We’re talking extremes, like taking a helicopter and then maybe a sherpa and probably there aren’t any T-mobile towers for miles and miles.

The best American places to get amped up about waves have killer names, too.

Here are my top 5, based on name only. This is because:

I don’t own a surfboard
I don’t own board shorts
I can’t really swim
I’m kinda old
I once might have freaked out when a pod of dolphins swam near you.*

*-In my defense, they looked troublesome.

4. Cloud 9, Philippines: Where dreams can turn to nightmares.

3. Peniche, Portugal: It’s not a bad word, but sounds like one, right?

3. What does infamous mean?

Well known for some bad quality or deed.

We’re all infamous for something. (Maybe commenters could offer up something they’re infamous for. Infamy loves company. I think Karl Marx might have said that.) Overestimating lap lengths or admitting they’re scared of dolphins doesn’t count.

In the bad quality category: Camdyn says I’m overdramatic. What the hell?? Why?? Doesn’t she know my Zen-to-root beer quotient is through the roof?? How can I be overdramatic (about everything??) when I’m obviously so chill, chill A-F, even???

For deed … I’ve been known to talk to my kids too much. I often exceed the serving size on, well, everything. But the worst deed? The most infamous? Probably getting a water cup at Burger King and filling that bad boy with vanilla Coke Zero.

And you thought surfing Punta de Lobos was badass.

4. Do colleges model their uniforms after pro teams?

They’re way past that.

College uniforms have a universe of their own. In the NFL, teams can have one helmet, three jerseys and three sets of pants. They have Color Rush nights on Thursdays when teams wear the same color from jersey to socks.

Some are bitchen. Others? Well …

Know what? Who am I to judge? Check them out for yourself. When I was a kid, NFL uniform changes were the coolest thing this side of a new Star Wars movie. So, the kid in me digs them all, even for the teams I kind of despise.

Note that the Redskins didn’t actually suit up in canary yellow for their Thursday night game against Dallas. Instead, they cobbled together a burgundy ensemble that no one noticed wasn’t their original plan.

(The Broncos are cool. The NFL told them they couldn’t use their old light blue helmets with orange D logo and the horse in the middle, so they scraped the new horse logos off their modern navy blue hats and slapped on the old-school stickers. Kiss it, NFL.)

The college game though …

I remember when Oregon came out with 329 uniform design combinations. USA Today reported in 2015 that the Ducks could wear a different helmet/jersey/pants/socks combination every game day and not run out until 3344.

What if ducks are extinct by then? Or we’ve replaced football with a copacetic replacement that requires all helmets be made of marshmallow fluff?

It can be too much. That’s what the old-school me says. I like to tune in a game and identify within 37 minutes which schools are playing. It’s cool when you’re winning and flying high. But when you’re losing?

I remember a time when Kansas had more helmets (five) than wins the previous season.

Even Oregon, with its Nike connections, recognized that. After a 4-8 season in 2016, Oregon officials cut back on all the combinations to concentrate on winning. I’m lucky to have one of my girls pack the right color socks for her club soccer game.

I can’t imagine what she’d do as a Duck.

5. Why is static electricity blue?

Because the Redskins got pissed that it used to be yellow and switched at the last moment. Actually, Dan Snyder, Redskins owner, has little say over color in the world of science, it turns out. That’s a plus for all of us.

Did you know air with added voltage becomes plasma?

Kind of mind-blowing, if I understood science better. I learned that plasma conducts electricity better, though. In plasma, electrons turn life into a big hookup party, attaching and unattaching to each other left and right.

Each time (wouldn’t it be cool if humans did too?), the action emits a spark of color.

Like the color palates at Lowe’s, nature’s own color guide is kind of mathematical. Static electricity appears blue because emitted photons at 443, 445 and 463 nanometers creates a blue airglow.

Damn, that sounds smart. Now if I could only apply my inner Einstein to measuring laps, I’d be set. Oh, and serving sizes. That too. 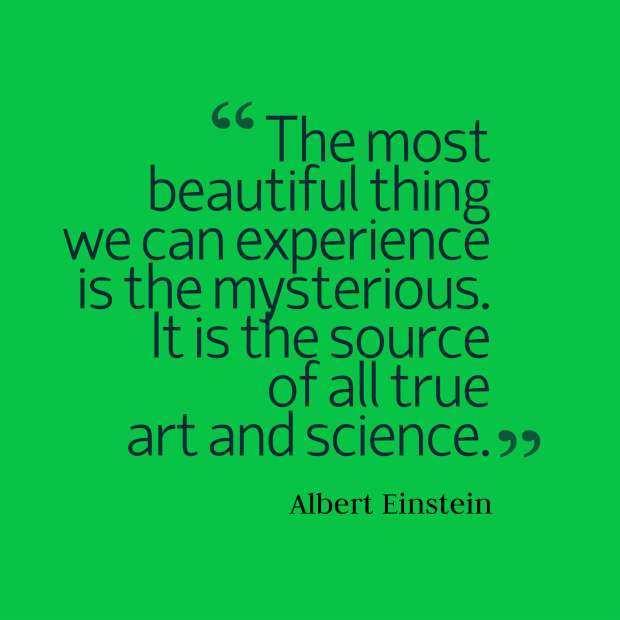