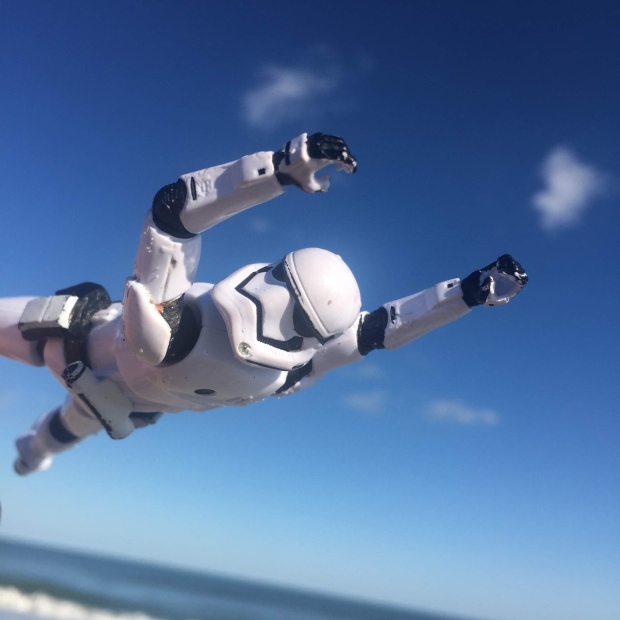 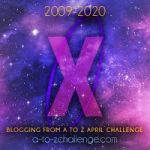 I got sick of the normal X words. As if X words are normal. I’m sure somewhere someone is writing about xylophone adventures and xenophobia. More power to ya.

You know, the roman numeral for 10, X. Quick story here: I was a no-soccer-experience soccer coach at first. I made my own formations and positions, such as junker. (It was like a sweeping fullback, full of badass.)

We also had a roving midfielder called the X.

I’ll write about that next year. It was kind of badass, too. I’ll need some time to remember all that stuff. Ancient history.

Known for his killer crossover. Hardaway joined my favorite NBA team in the twilight of his career. I once sent him a basketball card and he autographed it for me.

This dude was one of the smoothest jump shooters of my childhood. We’d pop shots from 18 feet just like him when we played in the driveway. (With lesser results.)

This dude was one colorful player. Off the wall. Once in the Panthers locker room, out of the blue, he told me, “if you drink your own piss, it’ll kill ya. It’s toxic.” Thanks, Todd.

One of the original Blake Street Bombers. I saw him late in his career at spring training with Boston. Eating pizza in the clubhouse during a game.

We were a few minutes late getting to the restaurant to watch the game. She’d already scored two of her three goals vs. Japan.

When I teach exceptional ball control, he’s the guy I tell the kids looks like he’s got the ball on a string.

Before I was even 10, I had a love for the NFL. Tarkenton’s run and gun style ranked among the favorites of my childhood.

On a team loaded with stars, Perrot was the fiery leader in two consecutive titles. She died of lung cancer before her teammates won the third straight in her honor.

My childhood hero. Left-handed and an underdog like me, Zorn made the expansion ragtag Seahawks fun to love. 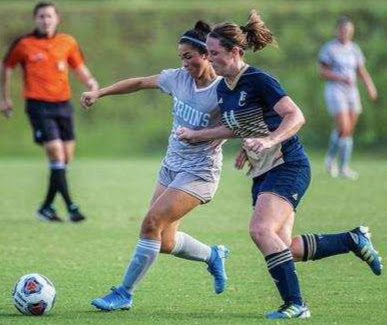 A is for Ain’t Too Proud To Beg, Adam and Avril, and Amidala

B is for Bonnie Marie Williams, voiceover superhero, a #GirlsRock interview

D is for Dorsey Standish, yoga teacher and mindfulness coach, for #GirlsRock

E is for End-of-your-career awards

F is for Frank, my uncle

G is for 💇🏽‍♂️ Go Ask Daddy about what you GET to keep on Flea Market Flip, if I’m GOING to sit in a racecar next time I get my hair cut, and how high basketball scores GO

H is for ✊🏻 haiku (my quarantine journal)

I is for being IN progress, IMMUNE system meditations and INSIGHT (for #GratitudeAndShit)

J is for Jess Cohn, an interview with a senior acquisitions editor, for #GirlsRock

K is for Kelly Calhoun, an interview with an influencer, reporter and model, for #GirlsRock

L is for learn

N is for Nancy Kempa, realtor and translator, for #GirlsRock

🎡 O is for observing, opportunities, and optimism (#GratitudeAndShit)

P is for purify your mindset

Q is for quarterback

R is for Rebecca Reid, global development globetrotter, for #GirlsRock

T is for teacher book review – Schooled, by Stephanie Jankowski

U is for unexpected fun, Uncle Frank, and understanding

V is for the various roles I play

W is for Carra Wheat, director of ticket operations for Charlotte Independence soccer (for #GirlsRock) 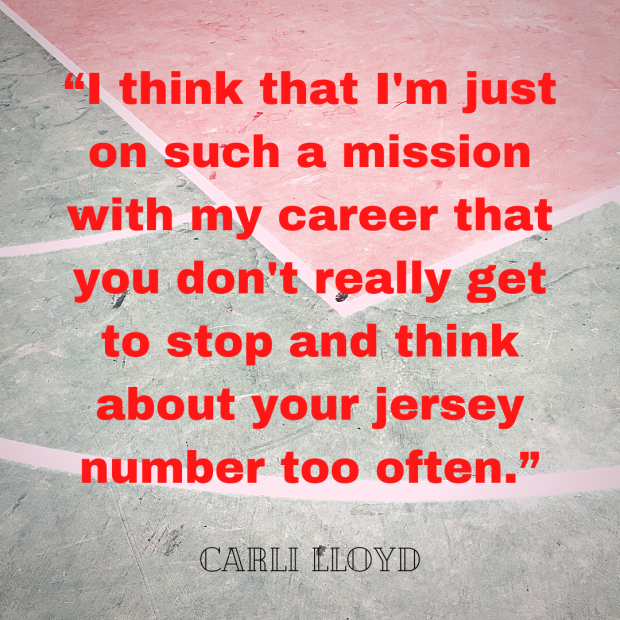