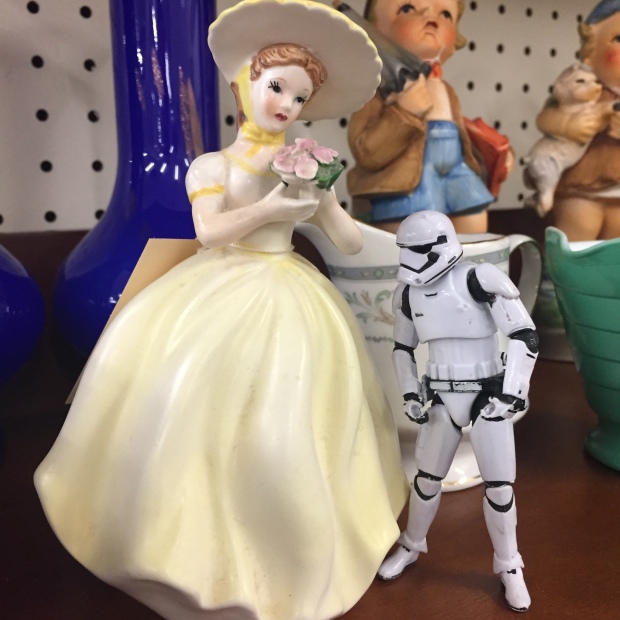 Am I doing this right?

I really don’t know. What’s a dad supposed to do when he raises his girls to be strong, independent, decisive yet kind, compassionate, but at the same time calm-natured, and courageous enough to actually spread her wings and fly?

And then she does fly.

Or, she will. All the way to California. A 40-hour car ride you’ll take with her, your oldest girl, the first you fathered and coached. The girl you helped find that college home she wanted – just a place in the mountains where I can play soccer, she said.

She thanked me once for supporting her and her sisters through all their endeavors.

That’s much easier when that involves auditioning for the school play or signing a letter of intent to play soccer at Warren Wilson. But sometimes that support comes in the form of watching her craft her own life, not as your kid, but as her own woman.

I ask if I’m doing this right because it never feels right.

And when I do that, when I have to catch my own breath at the thought of my girl being all the way on the other side of the Rockies, it feels selfish and paralyzing.

You can’t hold her back. You can’t stand in her way, because you’ll just become a speedbump she’ll resent for trying. And what if she said, ‘okay, dad. I won’t go,’ and you have to think about all the happiness she felt about going, about having a new life?

I can see it already.

I can see her ideals and ambitions becoming her own. As she’s growing further from the little girl I raised, the young woman. She has a home and her own cat and a job, school to go to, plans to formulate. I did that too. I had my moments just as she is.

I don’t think my parents struggled with it as I did.

Father’s Day always carries a pall for me. I remember my own dad not being here, but the thought of my three girls who made this day necessary fills my heart back up again. We had an incredible day together, and I felt moments of bliss I can’t even express.

We had brunch and played disc golf.

We talked and we laughed. We tried to squeeze in as much as we could in a day. One of her friends celebrated Father’s Day with us, and it meant so much to me that she’d be here, with us. Madison made me a steak and all my girls helped me destroy it.

While fishing at dusk, I found myself living a metaphor.

Hayden and Camdyn fished on my left, close together. Madison and Sutton drifted to my right. They move so far along the lakeshore that I couldn’t tell if they were smiling. So I moved. I looked back at my other girls and didn’t want to stray too far.

So I found a spot, right in the middle, and stopped.

I could hear the younger girls’ music, watch Madison and Sutton standing together, closely. I could get to either one to bait a hook or free a fish. And none of them felt close enough to touch, but I was where I needed to be. In between them all.