It’s been a while since I’ve done an I Believe post.

Not that I don’t still believe, because I do. Some days, it’s easier than others to see it. Every day, though, we carry with us beliefs. Mine pop up in conversation, email, texts, comment responses, court depositions.

Kidding on that last one.

What do you believe? I’m only slightly (and very slightly) embarrassed that probably 37 of 42 statements here are food-related. Forty-two, also, is not by accident. It’s supposed to be the answer to the universe.

END_OF_DOCUMENT_TOKEN_TO_BE_REPLACED

I said a ton of bad words in a tight time window.

Not as good as Jennifer Lawrence, but in the same area code. I’d just chucked one of my favorite discs into the abyss of ivy and pricker bushes, all because some dinkeldorf in the group ahead of me jacked up my throw.

The boy in the neon green tank top and his vaping doofus best friend were long gone to the next hole, far from earshot of the verbal assault.

Stupid !@#!% I muttered as I crunched over broken bottles and terrain that, to burrowing snakes, would look like prime real estate. You turned right around and saw my ass waiting for your slow, vaping asses to finish up, and you could have let me play through …

END_OF_DOCUMENT_TOKEN_TO_BE_REPLACED

I’ve been hiding for a long time.

I had to go with that opening line because I’d promised someone I would. I’m glad, though, because this friend suggested it as we talked about how things are going for me now, and it perfectly tells the story.

No, I’m not coming out of the closet.

Not that there’s anything wrong with that. You might have noticed more of a mindful bent on Mondays around here. I can’t help it. Between meditation on Wednesday, yoga on Friday (something old and new), and prayers for world peace on Sundays …

END_OF_DOCUMENT_TOKEN_TO_BE_REPLACED

It’s not good when a first-round draft pick in the NFL is known for getting more concussions than championship rings.

That was quarterback David Carr’s reality. The Houston Texans chose Carr, a star at Fresno State, first overall in the 2002 draft. In five brutal seasons behind a makeshift expansion team offensive line, Carr was sacked 249 times. He signed with the Carolina Panthers in 2007.

I had a chance to talk to him about his concussions when I worked for the Greensboro (N.C.) News & Record and Associated Press.

Carr suffered at least three concussions with Houston, and at least one with Carolina. I asked him about the injuries once, and he categorized each hit as distinct from the others. Once, in Tennessee, he said, I took a hit, and sat up and looked around the stadium.

END_OF_DOCUMENT_TOKEN_TO_BE_REPLACED

Hey … guess what five words anger my kids. Like, instantly.

Actually, all of those could be considered true statements.

(If she finds out her game’s been cancelled while her sister’s wearing her pants and we’re out of cheese? Well, ever kicked a hornet’s nest?) No, the five-word string I mutter at times that nearly 100% sets them through the roof like bull sharks after tourists is:

I’ll just have an omelet.

END_OF_DOCUMENT_TOKEN_TO_BE_REPLACED

Ben Kenobi spoke to me again.

Not actually Obi Wan. But, the voice. Know how he told Luke after he self-incinerated him when he was losing a lightsaber duel with Darth Vader – Use the Force, Luke? Only to me, he says stuff like, Use more cheese, Eli, or, Write about Kesha, Eli.

This time, he was clear, as usual: Cinnamon Toast Crunch, Eli.

You don’t question a dead Jedi. I’d already plopped a rotisserie chicken in my basket ($4.99, Harris-Teeter), and turned on autopilot toward the cereal aisle. I am one with the Force and the Force is in me, I muttered repeatedly.

END_OF_DOCUMENT_TOKEN_TO_BE_REPLACED

I just wanted them to pretend.

Kids are busy, though. There are church camps and chicken fajitas with friends in restaurants way past the dinner rush. There’s a whole day spent with a friend from school, laying out at the pool and baking chocolate chip cookies.

Kids my kids’ age don’t have time to pretend anymore.

So I will. My friends at Uncommon Goods have the coolest stuff you could possibly get your dad (outside of one of those sweet Rockies jerseys.) Uncommon Goods has some uncommon traits going for them as a company, too, in an effort for sustainability.

END_OF_DOCUMENT_TOKEN_TO_BE_REPLACED 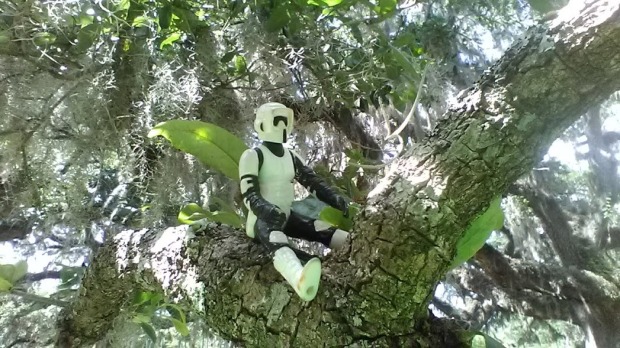 The kids get a break this week.

Courtney of Baking in my Bathing Suit suggested I extend an invitation to the grown-up world for Go Ask Daddy. A handful of readers submitted questions, so there was enough to set the girls’ questions back on the shelf for today.

Mimi of Messy Mimi’s Meanderings asked me to tell the story of when I broke big-league news at a small-town paper.

I covered racing for the Hickory (N.C.) Daily Record. It was my second job out of college. A racing writer at a tiny paper doesn’t make enough to pay country club dues. Hell, it barely pays enough to buy a club sandwich. In the country.

END_OF_DOCUMENT_TOKEN_TO_BE_REPLACED

That space you once occupied in my life? It doesn’t really exist anymore. I can’t say that I’ve replaced you, one for one. My life is different right now. It doesn’t involve trying to get the most of you, or understanding you, or making a case for or against you.

END_OF_DOCUMENT_TOKEN_TO_BE_REPLACED 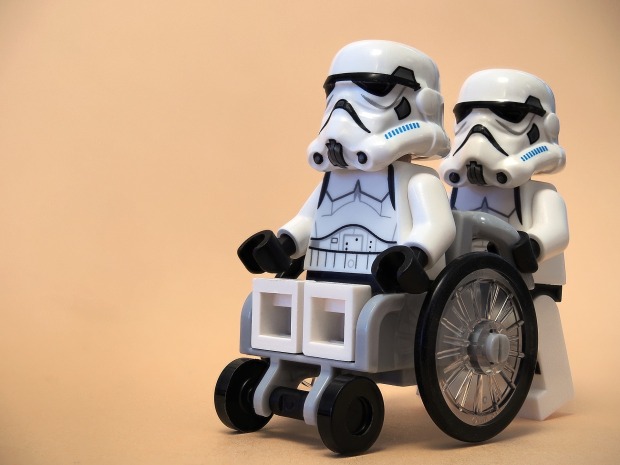 I’m the king of the assinine question.

“What if Jeeps cost a nickel?” I asked my college friend, Bobby Keith – while we both were still in college. “I’d buy many Jeeps,” he answered. “What if packs of gum were $5,000?” I followed with. “Then I wouldn’t chew any gu – where the hell do you come up with this??” he asked.

The six words question for March isn’t asinine – but it is unusual. It comes from a wonderful source of thought-provoking questions from #Q4KIDZ. Grace and I have both contributed to the question pot, which spits one out daily for you and your kids.