See what happens? Mention a holiday, I bring up food. Every time.

END_OF_DOCUMENT_TOKEN_TO_BE_REPLACED 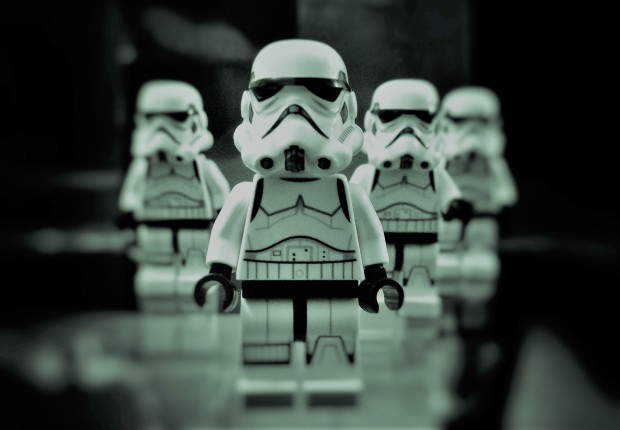 Madison found the T-shirt in Target, which twisted up a familiar put-down and tossed it back in boys’ faces.

“Yeah, I kick like a girl,” it admitted. “Jealous?” You ought to be, boys. I get it. A man will call his boy “son,” name him after himself, or even pass on a II, III or IV. He’s your heir. He’s your pee-in-the-snow partner. He’s your buckaroo; a chip off the old block, even.

He might also become mama’s boy, a lover-not-a-fighter, or, heaven forbid, a Thomas the Tank Engine fan. A man will call his girl many things, but likely, the family name will get wiped out.

END_OF_DOCUMENT_TOKEN_TO_BE_REPLACED

All we had to offer was a can of Sprite.

He opened it right away. Gulped it, really. We wished we’d had a bottle of water. Much better for gulping on a 97-degree Independence Day, when you’re a man with a sign to declare you’ll work for food. That you served in the military. With a faded “I served” sticker stuck in the corner of your beat-up, rectangular cardboard sign.

He held that sign in one hand and gulped Sprite in the other. At least the Sprite was cold.

And here, on July 4th, we watched a man who told everyone at that exit ramp he’d served his country, and now needed a little help. For little things. Such as eating and drinking.

Whether this was a war veteran or a swindler is of little consequence. I saw sincerity in his swig. As the light turned green, I saluted him – entirely inappropriate, probably, when the saluter is sitting in air-conditioned comfort wearing a Rockies cap, and the salutee is sitting on a milk crate in the blazing sun – and we were off.

My immediate thought was of the flag at NewBridge Bank Park in Greensboro the night before, that lay motionless against its pole for seven innings, then whipped to life as a stirring rendition of “God Bless America” wafted over the loudspeakers. (After the song, the flag again rested against the pole).

I also thought of the men and women who’ve served our nation, and who do so today. So many Pachecos on the Vietnam War Memorial wall. My uncle Gilbert, a prisoner of war in Korea who was rescued by American forces.

I appreciate them all, those who’ve served.

I especially appreciate one skinny teenager who did not.

When the draft notice arrived at his ranch home in rural New Mexico, he packed a modest bag, said his goodbyes, and reported to the train depot on a fateful Saturday morning. Ready to serve his country. Scared beyond belief, understandably. But reporting to serve.

One by one the draftees boarded the train as their names were called, each stepping up, some probably sheepishly, others, more brazen about their appointment. All were called, but one.

“Name’s not on the list,” they told the skinny kid. “Come back next Saturday.”

Same modest pack, after seven days of contemplation. He had to say goodbye again. Report again.

Another batch of draftees waited. Again, role call sent each, name by name, from the platform to the train.

All, again, but one.

“Sorry,” the officer told this same kid. “Not on the list. Try again next Saturday.”

The kid didn’t come back.

He wasn’t a conscientious objector. He didn’t flee to Canada, seek student deferment, or become a “divinity student” to shirk the draft. He loved America. He took an interest in its history, its politics, everything about it, as a second-generation native of the nation he loved.

Had he been deployed, he’d have likely been the point man in a rice paddy, wide-eyed and fearing Vietcong at every rustle in the forest.

His name likely would have graced the Vietnam War memorial, honestly.

Instead, he decided not to tempt fate a third time.

Had they called again, he’d have gone, he said.

I know that sounds bad, especially on this holiday.

But I am grateful.

And I know when he met Uncle Gilbert and John Wayne on the other side, they’d have been OK with it too.

Instead of becoming a soldier, he became a father.

Instead rifle carried into battle, I’m around, to carry on his name.

So, dad, thanks for *not* serving.