Someone cool now and then follows me on Twitter.

By cool I mean someone cool I didn’t already know. I’m not talking about that dude who promises 5,000 Twitter followers for $50. No, I mean a singer or an athlete or an actress or a comedienne. That would be Erica Rhodes.

I took one look at the one-liners, the inward-facing zings and self-deprecation and knew I’d connected with someone cut from the same downtrodden cloth.

When she was little – like, Grace’s age – Erica appeared on the NPR show “A Prairie Home Companion,” with the legendary Garrison Keillor. Holy hell, the girl has her own Imdb page! END_OF_DOCUMENT_TOKEN_TO_BE_REPLACED 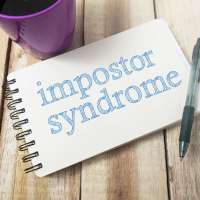 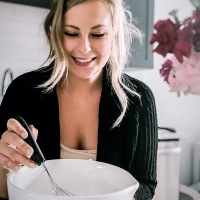 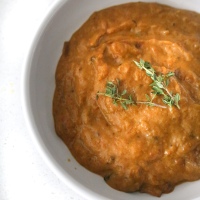 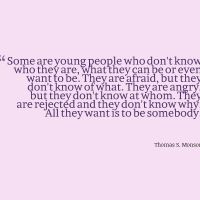