I’ll attempt it with … an ant. Well, a colony of them. And free basketball. Maybe even tales of prisoners of war and dust mites. But let’s face it – you want to follow up a stellar blog about how to photograph kids and moose, which happened here at Coach Daddy earlier this week, about as much as you want to stand behind me in a buffet line.

Luckily, the kids asked some nifty questions for me to sift through this week.

1. What’s the most overtimes in a basketball game?

The University of Cincinnati beat Bradley in seven overtimes in 1981, which gave fans 35 free minutes of hoops. That’s like, almost a second game, with 40 minutes in regulation. Doug Schlomer sent everyone home when he canned a hoop with 1 second left in the seventh overtime.

It must have been a beautiful game – Dougie’s basket was the only one scored in that last overtime. He did it quietly so as not to wake any of the other players on the court.

2. Have any of my relatives been in a war?

I was shocked at how many Pachecos are on the Vietnam War Memorial in Washington, but, to my knowledge, none are close relatives.

Two relatives who’ve served our country include your maternal grandfather, who flew supply planes in Vietnam, and your late paternal uncle Gilbert, who was a prisoner of war in the Korean War.

While captive, Uncle Gilbert said a blast by a rescue mission knocked out a wall of his cell, and members of his unit sprinted through it, into the snow, and eventually to freedom. What they did for our country was brave and noble.

I take great heart in the belief those elements are part of your DNA, too.

3. What does the inside of an anthill look like?

Amazingly it looks like Cleveland, without the Browns yucking it up or a Benihana to stop into for a bite.

Ants are not only nasty biters and picnic crashers, they’re also amazing architects. Ant farms –plastic windows we used to put dirt and ants in as kids – didn’t do the housing model justice. Ants live in expansive communities with storage space and nest chambers and maybe even ant night clubs. But no Benihanas.

Check out what this cat does to make casts of ant hills (at the expense of scores of scorched ants, but in the name of science):

If ants are architects of dirt, dust mites are termites of humans.

For being just a spec on the radar of pests, a dust mite, no bigger than .012 inches, are powerhouses for allergens. This world has at least 15 mite allergens. A tasty treat to a dust mite? Dead flakes of human skin.

And they’re lazy about it: They prefer food that fungi has already partially digested. That said, the Dust Mites would be a mighty mascot for your next soccer team.

5. When is tornado season?

I hope it doesn’t last as long as a Cincinnati-Bradley overtime.

In the south, it’s March to May, but any summertime thunderstorm has the potential to get all twisty on us. Tornados seem intent to spread the havoc-wreaking love from south to north, from late winter to mid-summer. Florida and Tornado Alley (Texas to South Dakota) get most of the action.

Sometimes, tornado season even goes into overtime in Florida and Tornado Alley. An eighth overtime would bring on a Sharknado event, I’m pretty certain. 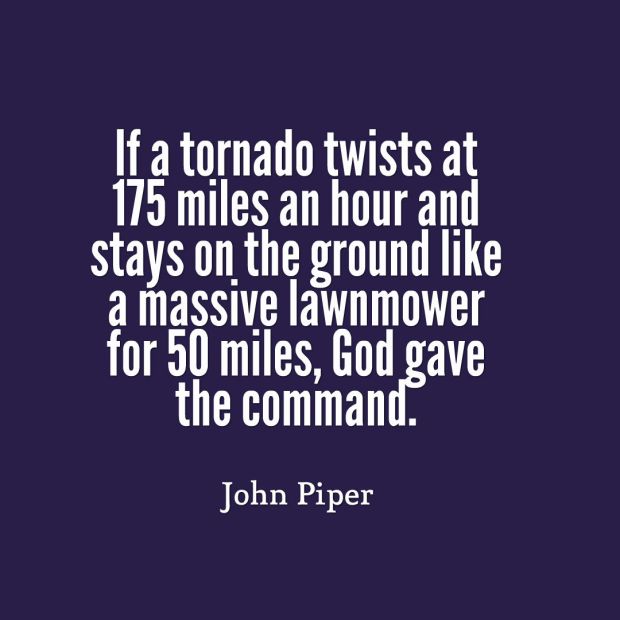