I’m mad as hell and I’m not going to take it anymore.

Well, okay. I’m not happy. I noticed Hopey Solo – I mean, Hope – trending on Twitter the other night. That can’t be good, I thought. And it wasn’t. Turns out, Boo got suspended for six months for mouthing off after a shootout loss to Sweden in the World Cup.

The USWNT also terminated her contract. She called the Swedes “cowards” for their conservative tactics in a tied match against the U.S. I disagree with her. In my eyes, Sweden played legal tactics that give them the best chance at winning.

Hope’s diatribe was only words. No mammals were traumatized. Amphibians either. It might have lacked class, but Hope responded honestly to a question.

For it to cost her a contract? Absurd. It’s societal. We want to condemn others for their worst, while lauding ourselves at our best. Hope’s been in trouble before. She’s also a huge part of America’s No. 1 ranking and a hero for young girls everywhere.

I didn’t say perfect role model. I find her punishment harsh and cowardly, honestly. We’re quick to condemn and suspend and take the names of American historical figures off monuments and schools because of something they said or did.

I used to vet authors I chose for quotes at the end of my posts. You know, make sure he or she doesn’t have ties to ISIS or David Duke or the American Pork Council. But you know what? Brilliant words aren’t brilliant conditionally.

Brilliant words carry their own brilliance. They could come from a dictator, a vegan, even a raiders player. Yeah, I’m that serious. I might quote Bill Cosby or Andrew Jackson or even Rob Gronkowski. Let their words stand on their own, despite their collective deeds.

Similarly, let’s give Hope Solo some space. She’s been given plenty, and has taken more, from her women’s professional team. You know, she does deserve a stern talking-to. Here, though, are 42 people, off the top of my head, who also could use one.

And they ought to take a number ahead of Hopey, if you ask me.

1. Whoever said you have to separate your darks and lights in laundry.

2. Whoever’s responsible for the naming convention and color codes for feminine hygiene products.

3. The dude who first spit tobacco juice into a Mountain Dew bottle.

4. The dude who designed the Cleveland Browns’ new uniforms.

5. The person who suggested it would be stellar if the skinny guy from Maroon 5 made animal noises whenever he ran out of lyrics in his songs.

6. Any person who has installed a big-ass speaker in a car that rattles.

7. The inventor of those loud mufflers kids like to supe their cars up with.

9. The joker who proposed to Pippa Middleton.

10. The McDonald’s cashier (and her buddy at Bojangles) who wouldn’t let me pour Coke Zero in a sweet tea cup.

11. The genius behind minor-league mascot names such as those for Modesto Nuts, Macon Whoopee and Biloxi Shuckers.

12. The person who makes up the fine print on coupons.

13. Anyone who hangs up Back to School Sale signs in July.

14. The mouth that DeAngelo Williams has become.

15. Eagles quarterback Sam Bradford, who asked for a trade when his team drafted another QB.

16. Whoever decided a smartphone keyboard should fit entirely under a sugar wafer.

17. The NFL, for charging full price for preseason games.

18. Whoever decided grownup silverware shouldn’t have cartoon characters’ heads on the end of the handle.

19. Whoever forgot to put pork in fried rice.

20. The very first tailgater. (It might have been Barney Rubble, or a jerk Roman on a chariot.)

21. The guy at the carnival who pulls out a half a stuffed banana toy after you successfully pop three balloons with a dart (when they have huge stuffed California Raisins stuck up all over the place)

22. Whoever forgot to put railings on tall playground equipment when my kids were little (I was the guy running under them like a cheerleading spotter on crack)

23. The inventor of fat-free Ranch dressing.

24. Disc jockeys who insisted on talking about 50 Shade of Gray during morning commute with the kids.

25. Anyone who leaves troll comments on HuffPo pieces.

29. The setter of health insurance deductables.

30. Whoever took Home Economics and Wood Shop out of the school curriculum.

31. Colin Kaepernick, for not standing.

32. Anyone who doesn’t understand why it’s un-American to not defend Kaepernick’s right to express himself this way.

33. People who drive in the breakdown line during a traffic jam.

34. Anyone who yelled “Zika!” at Hopey in the Olympics.

36. Newsie types who call terrorist leaders ‘masterminds.’ Why romanticize it?

37. People who park in fire lanes.

38. Whoever snuck in that code that automatically spams your friends when you download a new app.

39. Soccer parents convinced a team that whoops their kids’ team’s ass MUST be evil and cheating.

40. Whoever made the bubble soccer video that made it look amazing.

41. The dude who flicked a cigarette out the window today on Interstate 20 East.

42. The kid who stole my Tyrannosaurus Rex in second grade from the side of our house. (I hope he bit you.) 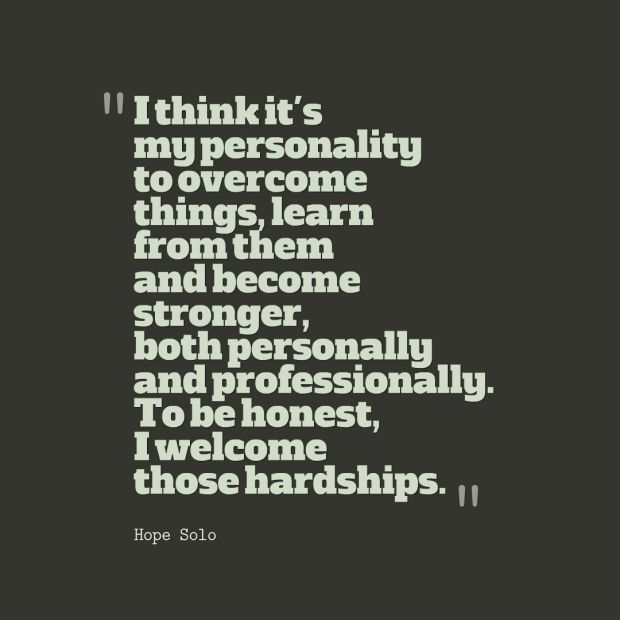