Somewhere between A and Z, I found Diana Tierney.

In the random road map of discovering new blogs through the A to Z Challenge, I clicked on Diana’s blog, Creating Herstory. Diana discusses and celebrates women who make history. As father to three who might someday, I have an interest.

With a book in the works, Diana writes a blog about women you don’t know and a few you do. Diana reviews books and also connects to any of us who write with a section called My Writing Journal.

Diana’s here today to highlight five women in history she wish had blogs. Can you imagine? I also picked the lead art today of Carrie Fisher as Princess Leia. For me, she was the first kick-ass diva I’d encountered. And then there’s Rey (below).

She embodies much of the qualities the five women Diana chose for today’s post. Please give her a warm CD welcome and check out Creating Herstory next.

When you find a good blog all you look forward to new posts. You get excited over their adventures, learn and even build friendships. If I could reach back in time I would give blogs to each and every one these women.

Keeping up with the Fitzgeralds

Ever wondered how to throw the perfect party? Need a good cocktail recipe? A dose erratic drama to get you through the work week? This is why Zelda Fitzgerald needed a blog.  One day we could get cocktail recipes, the next details and tips for planning a killer party. And of course a rundown of all the gossipy details from the night before.

She lived a crazy party life with her husband F. Scott Fitzgerald. They were known for throwing elaborate parties, crazy stunts in which Zelda went swimming in a public fountain in New York…just to get Scott’s attention. There life in France was just as wild.  They spent many nights partying with high profile members of the famed Lost Generation which included Gertrude Stein and Ernest Hemingway.

The Life and Times of the Yellow Canary

If anyone could write an amazing travel blog it would be Amelia Earhart. In 1932 she was the first woman to fly across the Atlantic. Amelia traveled all over the world from Europe to the South Pacific. She would have wonderful travel tips, fantastic photos and fashion tips for the jet setting modern woman. Amelia wasn’t just known as an aviator, she wrote columns for various newspapers and was even an editor for the Cosmopolitan.

Adventures of a Pirate Queen

Grace O’Malley ruled the oceans around Ireland. No ship was safe with Grace sailing the waters, especially if they were Spanish. Her blog would be filled with fascinating stories of her exploits and exotic treasures that she came across.

One such exploit that would be of particular fun was the time that she paid a visit to Howth Castle. When she got there though, the gates were closed and locked. Which is quite rude! So to teach these ill-mannered people a lesson she kidnapped their son and held him for ransom. Because apparently, nothing says “learn some manners” like kidnapping.

A Beautiful Woman has Come

The name Nefertiti means “A beautiful woman has come.” A blog by Nefertiti would include inspirational and spiritual inspiration. She did get Egypt to convert to worshiping the sun god while she reigned.  Nefertiti’s blog would also be about beauty and art. She was a great collector of art and her era as Queen of Egypt marked a whole new wave of artistry.

There would also be a touch of feminism. Nefertiti was equal to her husband, Pharaoh Amenhotep IV. After 12 years of ruling Nefertiti just disappeared. Many scholars believed that she died while others believe that she started dressing as a man and became Pharaoh Smenkhare.

Surviving in a Mad World

A blog by Nellie Bly would be a daily read of adventures with a side order of social activism. If Nellie had a blog when she was an investigative journalist she would be giving people daily updates, most likely anonymous, about the horrible atrocities going on in society…while she was there. You see Nellie spent ten days in an asylum in order to uncover abuses perpetrated by the system.

In addition to undercover investigative journalism, there would be travel al a Anthony Bourdain’s “Parts Unknown.” Nellie, sailed around the world in 72 days. Because if Jules Verne could do it in 80, she could certainly do it in less time.

What woman in history would you love to read as a blogger? 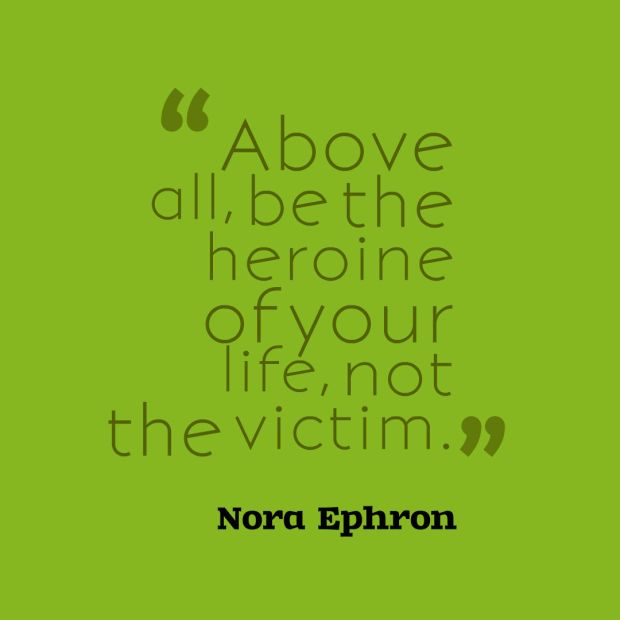