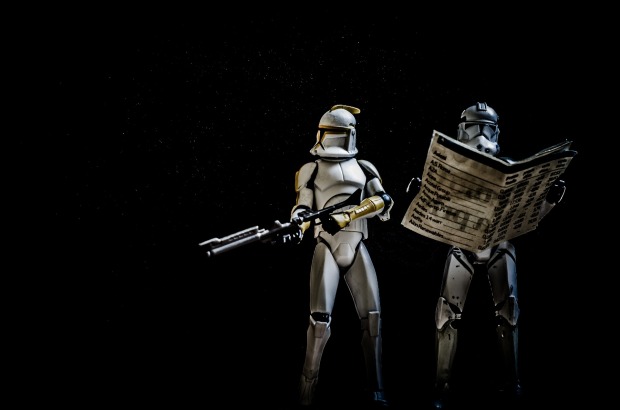 So, my friend Tiffany wrote about teenagers a while back. 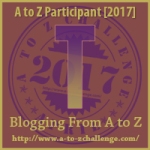 It was more than two years ago. I kept the link because even back then, I lived among the mess of a life with two teen daughters – then 17 and 14. It was as if Tiffany, who writes Sounds Like Life to Me, had looked into our window. Tiffany even included comic strips depicting life with teenagers.

You know, those awkward yet lovable collections of our DNA and parenting skills and 80% other factors we have no control over.

Teenagers are like those cool tropical fish you get after you’ve mastered goldfish.

Who am I kidding? No one can master the keeping of goldfish. Or pre-teens. Or teenagers. You graduate only to bigger kids, but with bigger issues and bigger appetites. God help us all. Especially me?

Keep your head up – here are tips I offer from years of battleground experience.
Tips for feeding and watering teens and preteens

1. They need lots of feeding. And encouragement for watering

Every container represents one serving size.

I used to believe that only for myself when a box of animal crackers would become extinct in my car in 24 hours. And that was just with me riding alone. Ever watched two or more teen girls devour a bag of chips or box of cookies?

You cannot take a simple head count and accurately feed these creatures on pizza Friday. There is no pizza logic when it comes to them. Add in a father like me, and you can toss the pizza-to-person ratio out with the Brussel sprouts.

You just buy a bunch and pray. While they prey.

2. It doesn’t pay to have nice things.

It’s a miracle of biblical proportions that the flat-screen TV and fish tank haven’t taken a tumble during one of my girls’ wrestling events.

They’re events, not matches. A match implies 1 vs. 1 with a points system and eventual resolution. Not so with these three. Sometimes, it’s tournament style. Always, it’s no holds barred. The fracases never bust out into true fights, but the sportsmanship remains iffy.

It’s like, prison rules. There are body blows and headlocks and evasive action that cannot be taught in basic training.

3. Boys will bring out the lion in dad – or at least the dingo

Yes, I once counted myself among the ranks. Arguably, I never advanced from the stage. Yet, I’m completely outside their DNA when it comes to trying to figure out why they act the way they do around my girls.

That’s a post for another day – Grace, age 12, asking why boys do the things they do.

I might need a series of posts to tackle that. My girls seem to handle themselves without much of dad’s help. Another future post: When people assume that being a father to three girls results in gun fanaticism and masochistic tendencies.

4. You must let them forage, too

I wanted to create a protective bubble of military force around my oldest daughter during her very first Easter egg hunt.

If anyone knocked her down, I promised, I’d seek out the kid’s father and disrupt the family lineage in a violent way. No need, though. Elise got bumped around, but kept her feet, and even found a few eggs.

I’m here to help, always, but I try not to interfere.

I’ll see something in a soccer match from the sidelines and want to yell out to my girls. As I pace the sideline to get her perspective, I notice things. But I don’t want to cross any of their coaches, who might be teaching something contrary.

5. Even the strongest need your encouragement

We raised our girls to be strong and self-sufficient.

That doesn’t mean they’re on their own to sink or swim. Marie, especially, is the tough nut. She doesn’t run on praise, but self-appreciation. And although she isn’t likely to outwardly as for kind word, I know she could use them.

Sometimes, it’s as easy as not pointing out the obvious, when a cake falters because they’ve used baking soda instead of powder, or when an inadvisable pass turns into a scoring chance for the other team.

It’s at that point they need to know we believe in them and stand behind them, whatever their choices and predicaments.

I hope they know this, as they move on to college or consider life decisions or just want to grill out and chill out. To know that once I existed in that unsettled realm between childhood and adulthood, where so little makes sense.

That despite that 80% we have no control over, they’re our kids, and we’ll love them until the end of time.

N is for the New Plan

O is for One Day From Payday Spicy Chicken Skillet

P is for Too Many Projects, Not Enough Time (a Guest Post from Kathy of The Second Half of My Life)

Q is for Quote Challenge

S is for Six Words 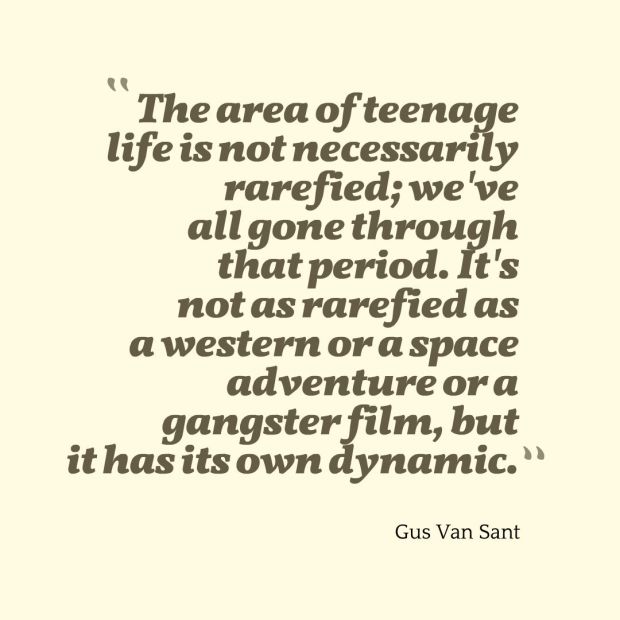